Property became more expensive in Turkey and Germany, and cheaper in Greece and Croatia. 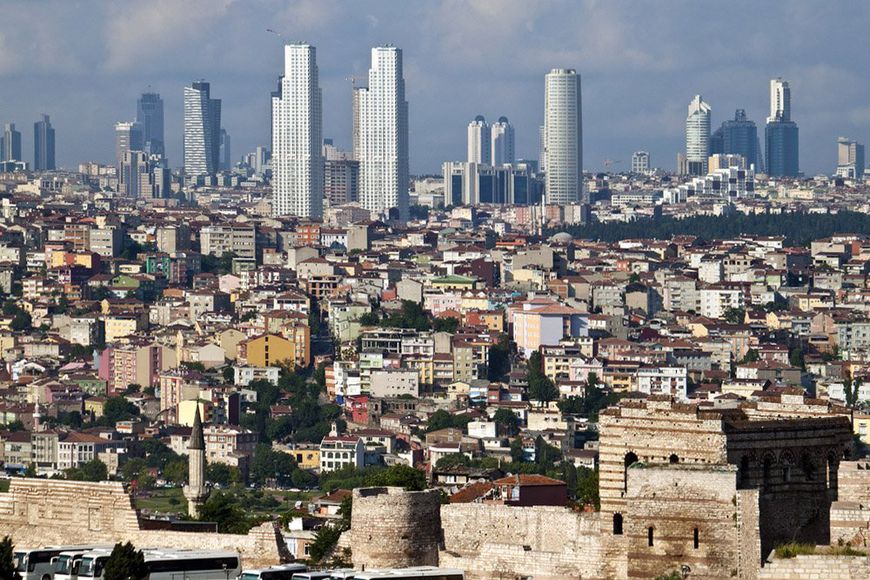 Knight Frank Q3 2013 report has revealed the same trends as the Q2 2013 report. In Europe, residential real estate became more expensive in Turkey, Germany and Estonia, and it fell in price in Greece, Spain and Croatia, according to ee24.com citing Knight Frank.

In annual terms, real estate in Turkey (+12.5%​​), Germany (+11.2%) and Estonia (8.4%) increased in price in Europe the most. Compared with the previous quarter, prices in Turkey and Germany have increased significantly, but in Estonia they slightly decreased ( by 0.6%).

At the same time, as in the previous report, out of 55 countries surveyed by Knight Frank, outsiders are European countries again. Real estate in Hungary fell in price by 5.6%, in Cyprus - by 5.9%, in Greece - by 9.1% , in Spain - by 12%, in Croatia - by 19.7%. Compared with the previous quarter of 2013, in all five countries property prices have also fallen.