London, Paris and Zurich are the most important cities for the ultra-rich in Europe 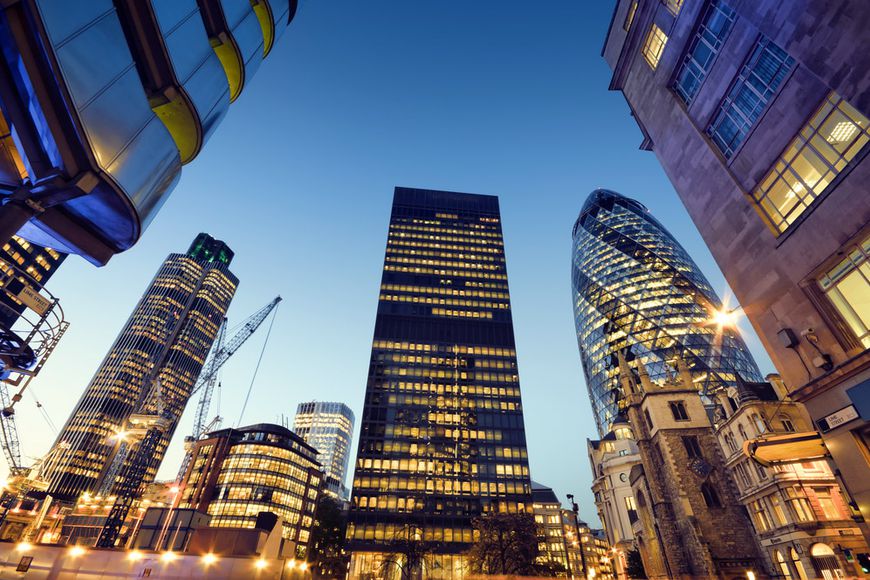 According to the Wealth Report 2015 by Knight Frank, there are 40 cities in the world important for the ultra-rich people – UHNWI (ultra high net worth individuals) – whose assets exceed $30 million.

There are 13 European cities in the top 40. The most significant for the ultra-rich is London, followed by Paris and Zurich. They compete for UHNWI, for example, with New York, Hong Kong, Singapore and Shanghai. Furthermore, the other cities stand out in Europe, as Geneva, Frankfurt, Madrid, Vienna, Milan, Munich, Amsterdam, Dublin, Istanbul and Berlin.

In 2025, the most important cities for UHNWI should be New York, London, Hong Kong, Singapore, Shanghai, Beijing, Miami, Dubai, Paris and Zurich.