Investors have spent €20.7 billion for the European retail premises 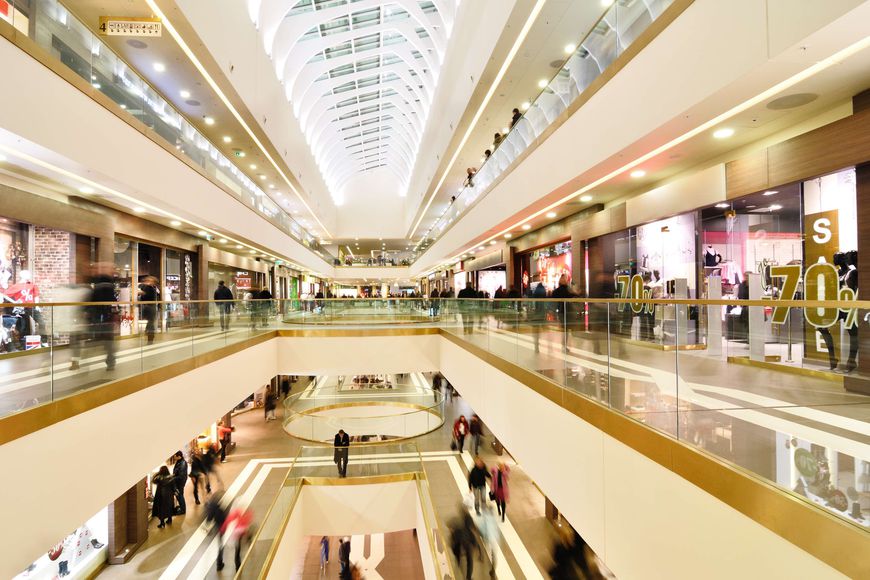 According to JLL, in the first half of the year total investment in retail properties in Europe amounted to €20.7 billion. This Is 19% less than 12 months ago, when was reached a record figure of €25.5 billion. However, the result of the last six months still exceeds the average data since 2012.

Last year the record was set due to 5 impressive transactions (more than €500 million each) and 17 slightly less large transactions (more than €300 million each). The results of the current year were affected by the downturn on the markets of Germany and the UK. Outside these core countries, the amount of investments increased during the year by 14%. In France, for example, the amount of investments increased by 40%, this is the most significant increase during this period. In Italy, Austria, Poland, Romania, Hungary, Switzerland volume of deals also increased significantly.

The largest transaction – the sale of the shopping center Forum, located in the Finnish capital Helsinki for €576 million.

Is observed the pattern: the investment companies prefer to invest in objects with transport accessibility, location in the city and good financial results.

Based on the materials of retail-loyalty.org