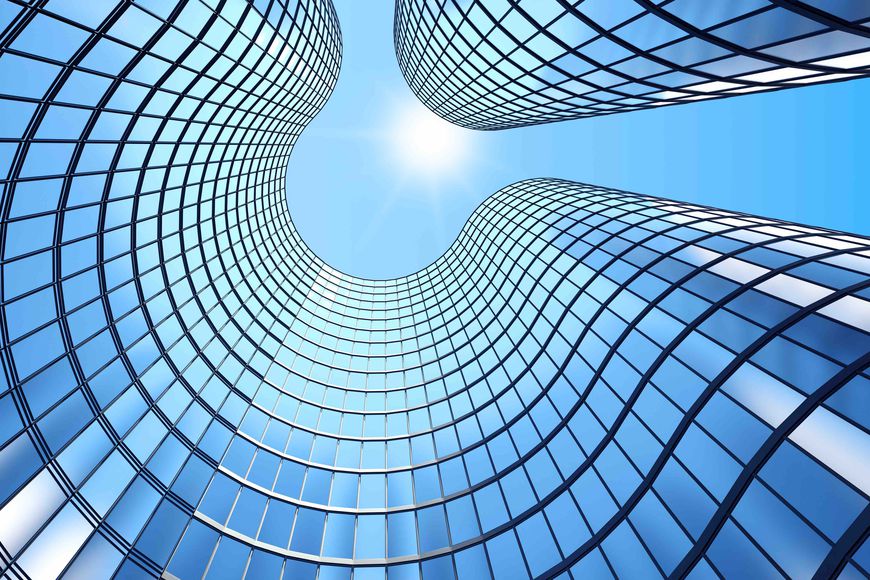 According to CBRE, the real estate investment volume in Europe for the period from January to June 2016 amounted to €106,72 billion and it is 17% less than last year.

The most popular are office premises. The growth of investments in this segment amounted to 8.3% QoQ. The highest activity for the purchase of office properties currently is observed in the Scandinavian countries. Based on the materials of riarealty.ru