Germany, UK and France remain the most popular countries for commercial property investors 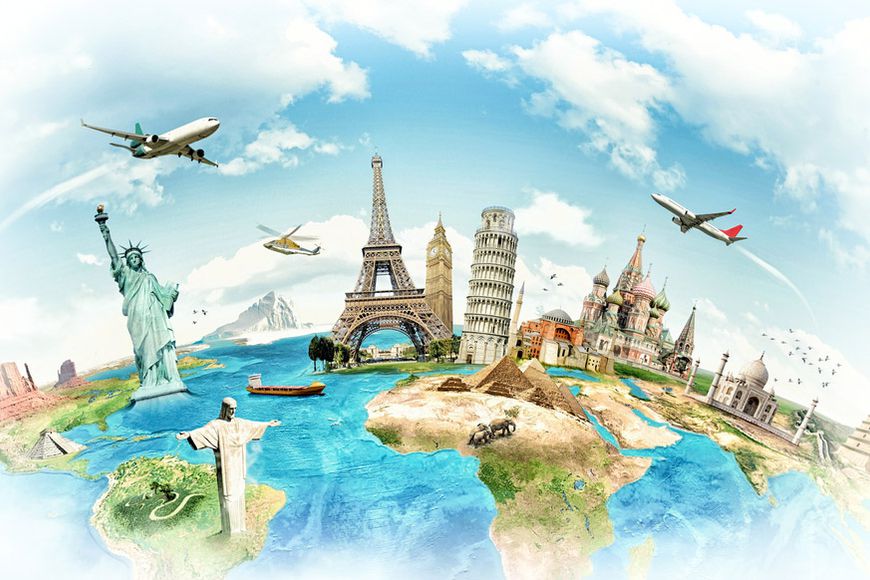 In the Q2 investment in nonresidential areas of Europe amounted to about €244 billion, which is roughly consistent with the data for the Q2 of 2015. The most popular beetween investors are office premises – their share reaches 47% (€118 billion,+15% yoy).

In the first half of this year, investors have invested in the UK €28.5 billion, in Germany - €18.4 billion and France - €9.7 billion. United Kingdom, France and Germany remain the most popular destinations. However, if in 2007 the amount of investment in these countries was 63%, now it is only 58%. The missing 5% are divided between the markets of the Netherlands, Belgium and Northern European countries.

Over the past 12 months, foreign buyers represent 49% of the total. the largest investment was made by the citizens of the United States. Based on the materials of property-magazine.eu