European property markets were named the worst in the world 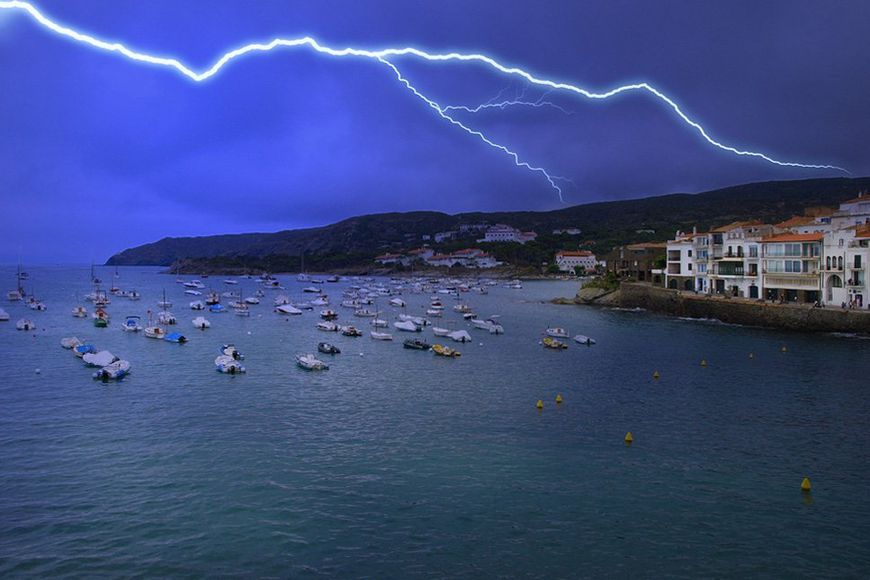 Rating can say the following to buyers: real estate prices in these countries are decreasing, so now it is cheaper to buy than before; at the same time, the buying for renting out will hardly justify itself.

The situation in Italy is so bad that the government was forced to lay off employees of labor registry office. In 2013 real estate prices in Italy decreased by 5.1%. Annual rental income in Rome is 2.56 % and does not cover the costs. Nevertheless, property in Italy is expensive, and as noted in the report, there are many other countries where you can buy a home cheaper.

Real estate prices in Croatia in 2013 fell by 5.5%, and the yield from rental housing is 2.73%, which is only slightly better than in Italy. The report's authors say: "It’s cheaper to buy a house here than Latvia - but why would you"?

In Spain, property prices dropped by 7.6%, and since the crisis began prices have fallen by 40%, as it was previously reported by ee24.com. Rental yield in Spain is 3.45%. But on the other hand, in this country you can easily get a mortgage.

"Invest in Hungary and you’ll go Hungry", say authors. The only joy for the Hungarians is that the situation is not as abysmal as in Greece. Property prices in Hungary fell by 8.2%, and the yield from the rental is 3.83%.

Greece was ranked the first. Unemployment rate has reached 27.3%, while real estate prices in Greece fell in 2013 by 11.5%. Rent can bring about 4% per annum. Authors believe that prices are low but this country is still not suitable for investments: " Mortgage for a property in Greece? Are you joking?"