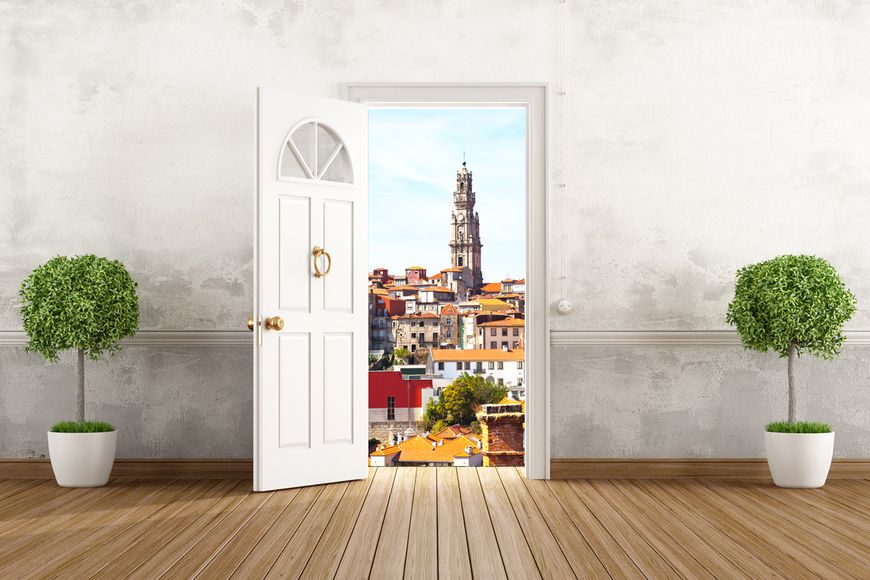 During the passing year, Greece, Bulgaria and Spain joined the countries that give residence permit for purchasing real estate. Housing prices in these countries continue to decrease which clearly indicates that supply exceeds demand. Under such circumstances, the government decided to attract wealthy foreigners with the help of residence permit and, in case of Greece and Spain, of the prospect of unrestricted travelling within Schengen Area.

Together with this some European countries, such as Turkey, Hungary and the partly recognized country of Northern Cyprus are ready to issue residence permit for purchasing any real estate suitable for living in, without any restrictions to its price. Other countries - Spain, Portugal, Cyprus, Malta, Greece, Bulgaria and Latvia - set the lowest price of property needed to obtain a residence permit. And at last, in such countries as France and Estonia, possessing any property is not viewed upon as the ground for receiving a residence permit though it can be considered as an advantage.

To receive a residence permit in Latvia one should purchase real estate with the price starting from 100,000 lats (about €142,000) in Riga or from 50,000 lats (about €71,000) in the province. The year of 2013 has been marked by numerous discussions whether foreigners can be allowed to enter the country and if they are allowed, what their number should be. The members of Parliament tried to establish the same lowest price limit of 100,000 lats throughout the whole country, to limit the annual number of issued residence permits and to make all pretendents pay a significunt sum to support demographic programs of the government. Within the period from January to October of 2013, the authorities received 1955 residence permit applications from Russian citizens, 278 - from Chinese citizens and 181 - from Uzbekistan citizens.

During last two years, about  900 people got residence permits in Cyprus, the majority of them coming from Russia and China. Considering that the lowest limit for receiving a residence permit in Cyprus is €300,000 it is easy to calculate that the country's economy gained not less than €270 million.

Greece started to issue residence permits for purchasing property only in August 2013. Such a "ticket" to Europe through Greece costs at least €250,000.

Spain and Portugal keep the highest price for a residence permit: today it is about €500,000. Portugal, the country where real estate prices during the passing year remained stable (€980-1020 for one square meter) gained more than €150 million within less than a whole year of 2013. The authorities issued about 320 residence permits to new owners of property.

"The situation at the Portuguese real estate market has remained practically the same for two past years: prices are going down (in 2013, the average decrease rate was 4%). The increase of demand revealed this autumn (as reported by RICS) is not capable of changing the general tendency yet. The decrease is mostly caused by the fact that Portuguese banks possessing real estate with the price of €5 billion swiftly began to get rid of slowly depreciating objects.

The program of giving a residence permit for purchasing property started one year ago. As Foreign Ministry reports, the most active investors come from China, Russia and Angola. It is remarkable that the Chinese are far ahead in this respect: of more that 320 "golden visas" issued in 2013 they received 250".