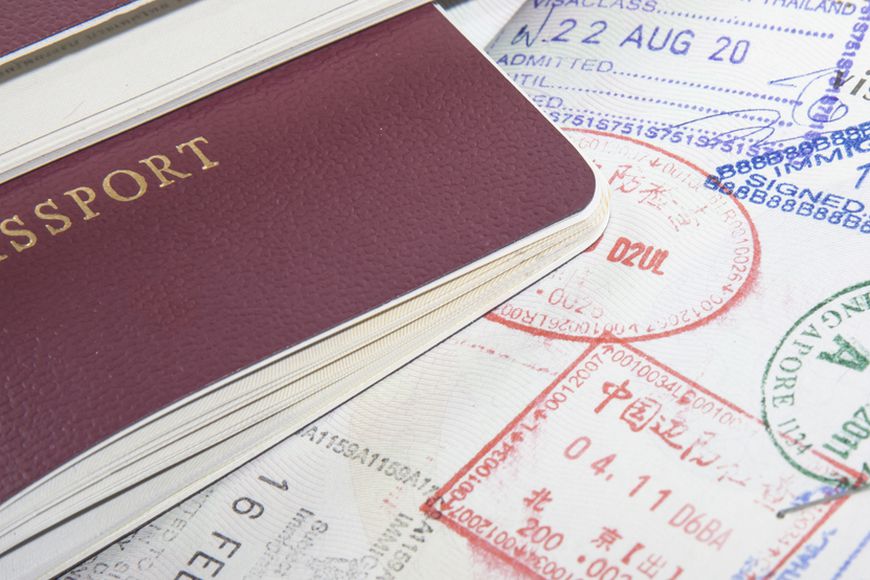 In 2012, 28 European countries have issued 818,000 passports for migrants. As a result, there were 1.6 migrants who obtained citizenship per 1,000 local people. Denmark (0.6 per 1,000 inhabitants), Bulgaria, Czech Republic, Croatia, Lithuania, Poland and Slovakia were modest and strict to new citizens and showed the lowest results.

Rating: the most hard-given bribes are in Scandinavia and Switzerland

Where to retire? Answer is in our top of best countries to retire in

Citizenship of the European Union was granted to 783,000 foreigners 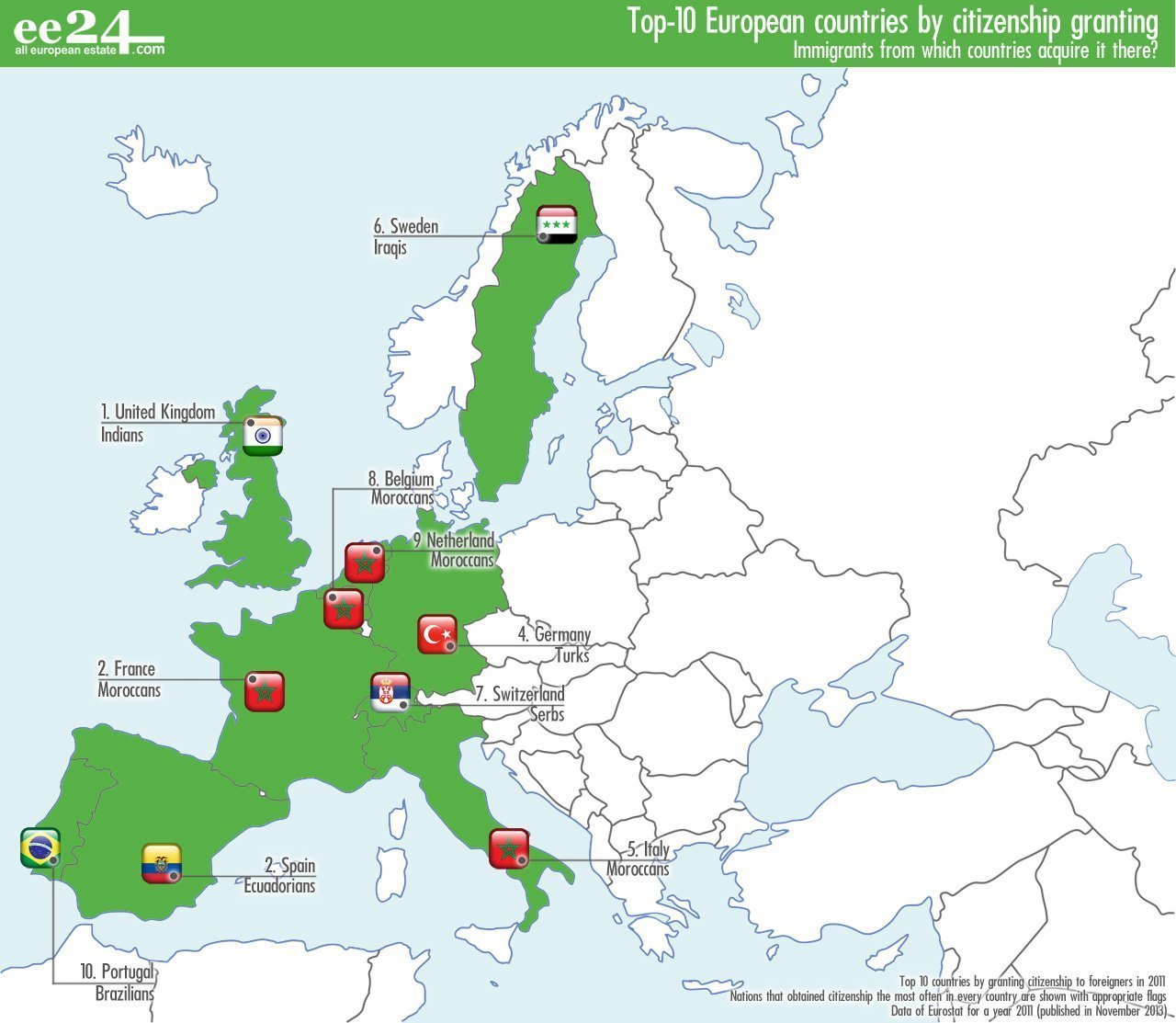