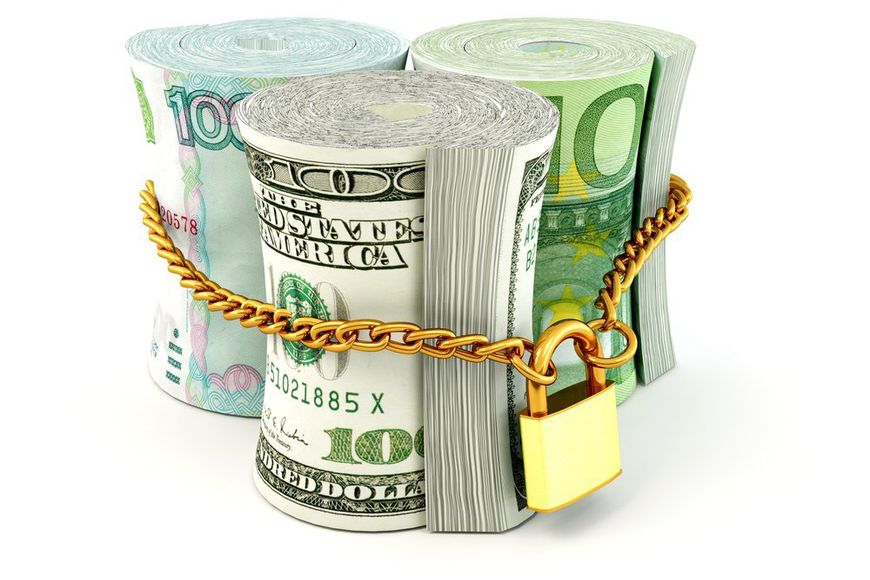 During the period from 2013 to 2015, 60 real estate transactions more than $ 1,000,000,000 (supertranctions) were held in the world. According to experts from the Swiss Appraisal, this year, despite a number of factors which are slowing down the pace of the global real estate market growth, it will be carried out about 30 such transactions, and the maximum price of the object may exceed $ 10,000,000,000. By 2020, the total investments will amount to $ 1 trillion.

In 2015, most of those real estate transactions were made by citizens of the United States - 9 of 25. It's not a surprise - Forbes has included 44 Americans in the list of the richest real estate businessmen in the world.

USA are followed by China with 4 transactions, France and the United Kingdom with its 2 transactions were in third place. The three richest magnates in the area, according to Forbes magazine estate includes Chinese businessmen Dzhalin Wang and Lee Shau Kee and American Michael Otto. Most of people in the list are Asians and inhabitants of the Pacific - 99 of 184 (42 people from China, 25 from Hong Kong, India and 7 of 6 from Singapore). Based on materials of swissap.ru