The Euromaidan and property buying in Europe: Ukrainian realtors clear up an issue 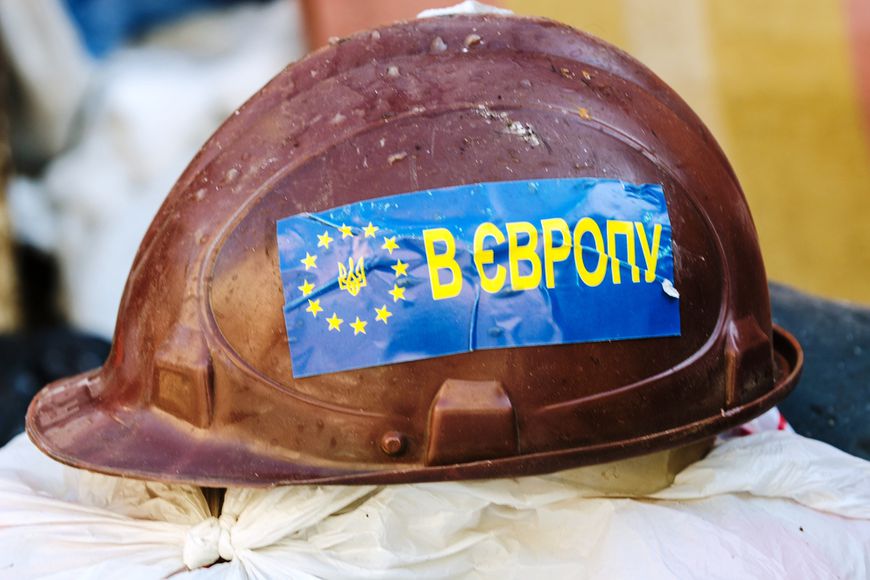 The Euromaidan had strengthened Ukrainians' interest in real estate in Europe, as evidenced by the statistics of search queries. By number of deals, Ukrainians have become second foreign property buyers in Bulgaria. Following the Russian citizens, they've taken a tender interest in the coastal properties in Spain and Greece. How have Ukrainians' interests and preferences changed during the Euromaidan? Portal ee24.com found out the truth directly from Ukrainian realtors.

Lately, everyone has been talking about Ukraine. Only the Sochi Olympics can compete with it by mention in the media. But games will soon be over, but nobody can say the same about the political crisis in Ukraine.

Recently the ee24.com portal talked about the increasing number of search requests from Ukraine about European countries, in particular about the rules of entry, possibility of obtaining a permit and permanent residence, the purchase of real estate. The interest is high, and what can we say about the real market in Ukraine? We asked Ukrainian realtors, specialists in European real estate, about it. 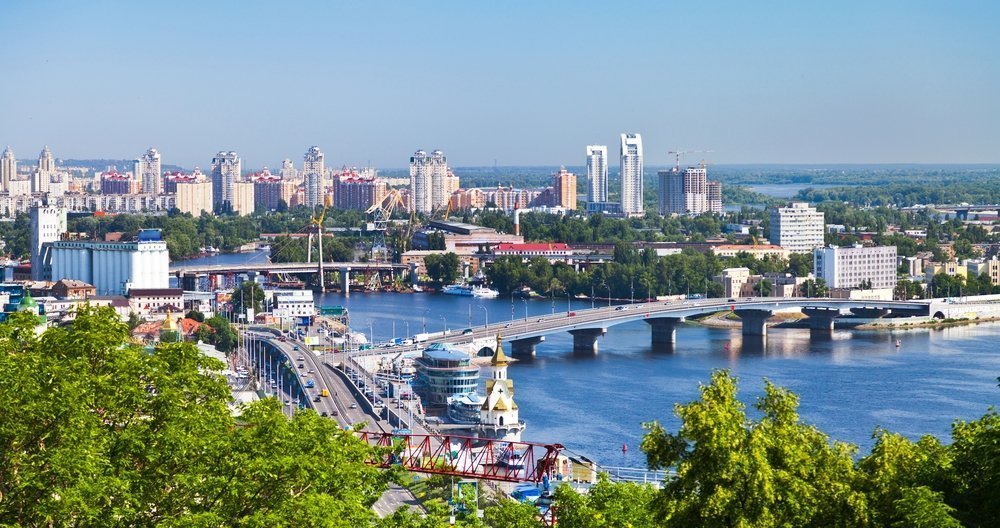 "The serious changes in the Ukrainians' views in connection with the Euromaidan are not observed, but the interests of European real estate has become more," said Vyacheslav Fomenko, managing partner of Hayat Estate. "Current events have become a kind catalyst, a call to action for those, who are already thinking about buying real estate in Europe. The number of people, willing to leave Ukraine, of course, has been increasing, firstly, due to the trend of emigration in the last 10 years. Secondly, many worry about the government's and opposition's actions, as well as the economic situation in the country."

As for real deals, there is no hype in the domestic & foreign markets in Ukraine. Moreover, they even shows a slight decline. In other words, purchase real estate have become smaller both in Ukraine and abroad.

In late January 2014, housing sales in Kiev fell twice due to the Euromaidan, the media reported. People, saving money to buy an apartment (mortgages are expensive in Ukraine), decided to postpone spending until better times. Especially the secondary market came to harm due to the legislative hurdles most than political situation. Perhaps the demand recovery was caused by good pricing policy of developers, some of them have already reduced prices by 5%. But apartments in the central streets of Kiev with the "best views" on the protests have not cheapened. 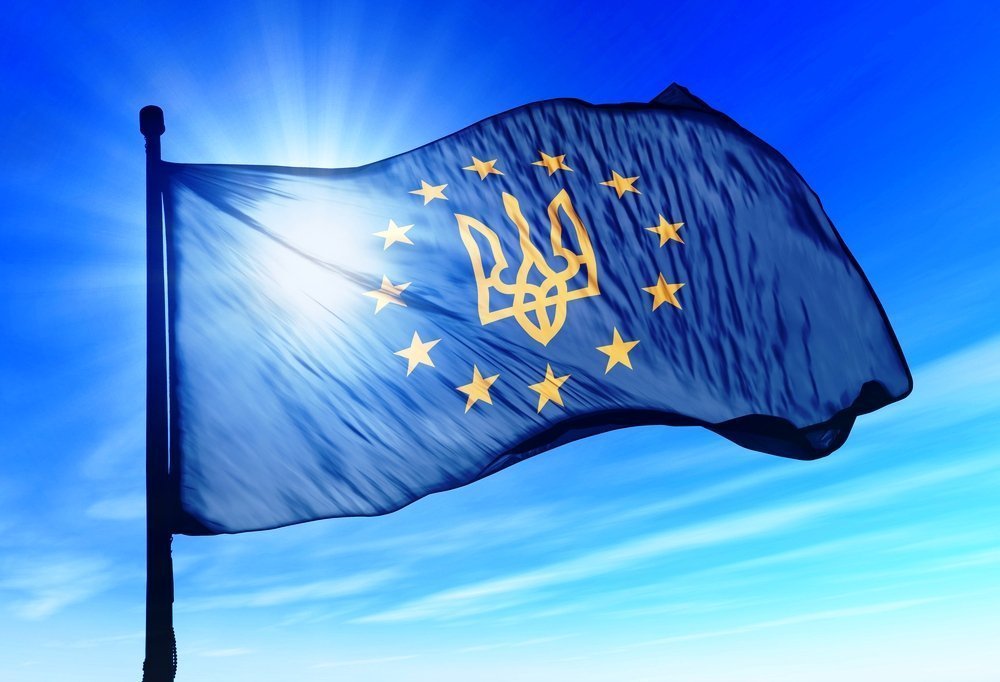 It is not so bad with interest of the Ukrainians to the European real estate. Our experts noted the slight decrease in sales, which had come in late 2013 and early 2014, but didn't dramatize situation. Andrii Kruposii, co-founder of C&K Group Plus, selling property in Bulgaria, told us January and February were traditionally the months of low demand, while the activity of buyers always increased with the arrival of spring. According to Kruposii, there is no "mass escape" of Ukrainians abroad.

Dmitry Vlasov, a certified real estate agent, a member of the Association of Ukrainian Realtors and the National Association of American Realtors, also noted some decline in overseas trend. "The interest of the Ukrainians in the European real estate will be strengthen when the Euromaidan is finished," Vlasov said on the relationship of supply and political confrontation.

But it's difficult to argue with statistics of Internet queries. Purchases are less, but searches are more. The Ukrainians look for articles about buying property in Germany, housing prices in Italy, apartments in Poland cities. Paraphrasing Dmitry, we can say that the Ukrainians are waiting, watching, looking for options for moving or buying a second home in Europe, but not yet acting now. 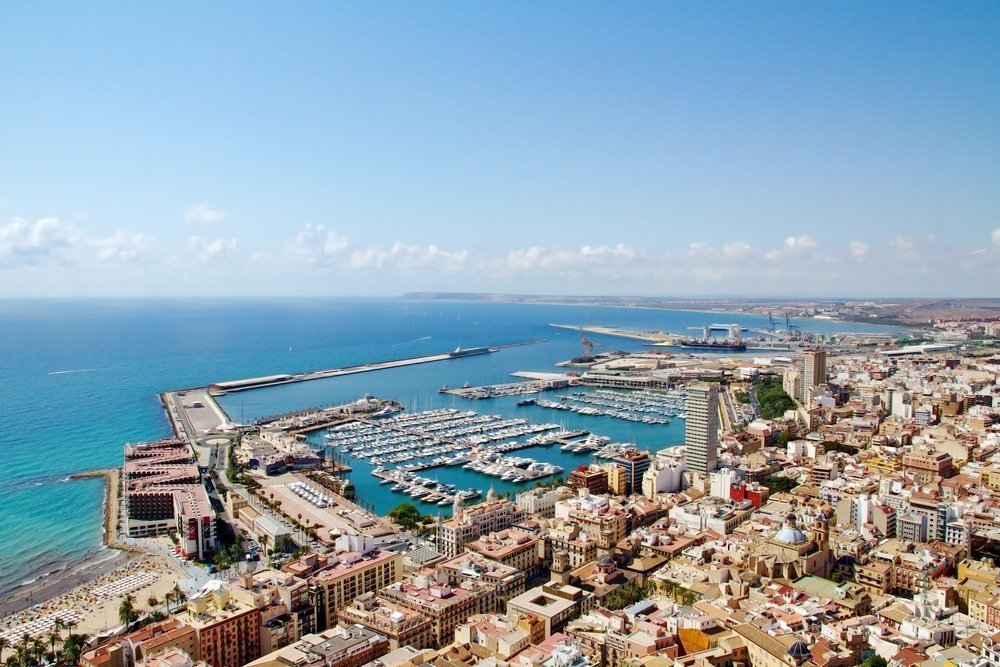 The Ukrainians moves to the south

What countries are interested the Ukrainians not by requests, but the actual purchases? Foremost, the south countries, offering a great rest on the warm coast. Realtors say that often requests are for property in Spain. According to Olesya Kapchenko, president of the real estate agency Ukraine, during the last year housing sales have intensified in Turkey, good alternative to Dubai for the richest Ukrainians. Good sales are in Croatia and Montenegro.

But there are some nuances. For example, an interest in property in Cyprus has fallen, while the Ukrainians are increasingly looking for property in Crete. "Compared to Cyprus, the part of clients was reoriented to Greece with its best deals on the first sea line," Dmitry Vlasov said.

The wealthy Ukrainians have their tastes. In fact, it's a second market, the market of elite real estate & non-mass directions, as Monaco, Germany and the UK (often with investment purposes). According to Olesya Kapchenko, clients are also interested in castles, especially in the Czech Republic, Spain and Italy. The amount of such offers, of course, is limited. 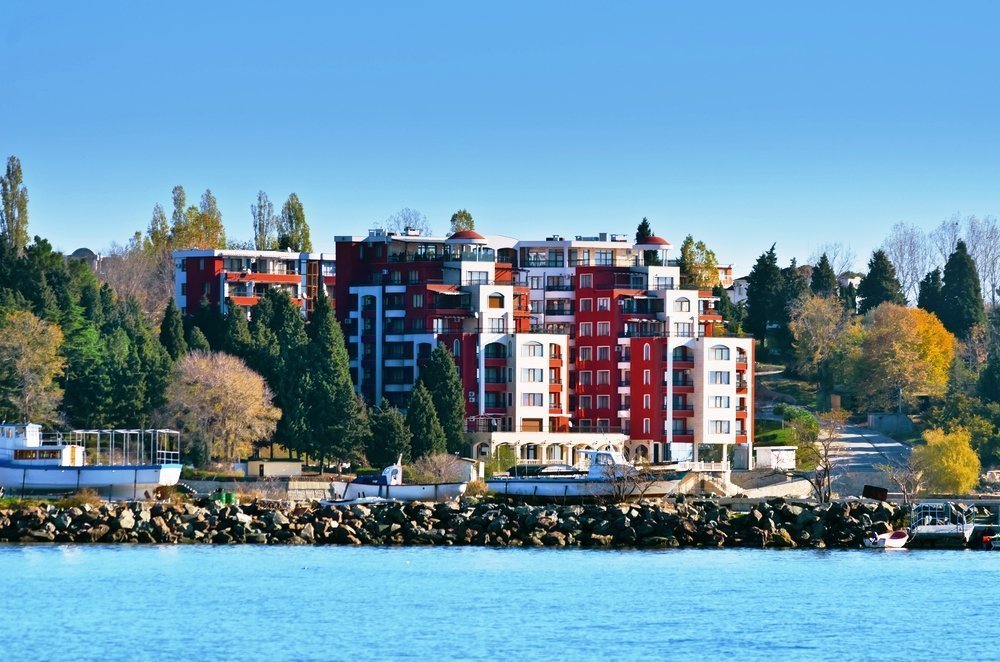 On the contrary, Bulgaria offers accommodation in the lower price segment. The Ukrainians often ask property in Sunny Beach, Sveti Vlas and Nessebar. Except for the Russians, the Ukrainians are the main foreign buyers of Bulgarian property. Advantages of Bulgaria are a large proportion of the Russian-speaking population compact living on the coast (there are no language barriers), European legislation, infrastructure (good roads) and quality products.

Barriers to export money is overcome

What's the portrait of the Ukrainian buyer of European real estate? Vyacheslav Fomenko distinguishes conservative buyers, investors and relocating people. Conservators prefer buying real estate for saving their fortunes rather than for getting maximum profit. They buy the house for further renting, and from time to time come to rest on their own housing. Investors are investing in new projects during the construction phase and after the completion sell the property. In this case, a liquidity and a high demand are important factors. One of the most suitable countries for it is Turkey. Property in Antalya or Istanbul is extremely popular among the Ukrainians and the Russians. Finally, people moving to permanent residence in Europe choose different countries, from inexpensive Bulgaria to luxury Spanish Ibiza.

The southern countries are the undisputed leaders of Ukrainian demand (in fact, as Russian), and other neighboring countries haven't yet become more attractive. Buying a property in Poland, according to the Ukrainian realtors, is not very popular. There was some interest in property in the Czech Republic, but this wave has passed. The Ukrainians also don't hurry to buy a property in Slovakia and Romania. And all these facts are in spite of geographical proximity. 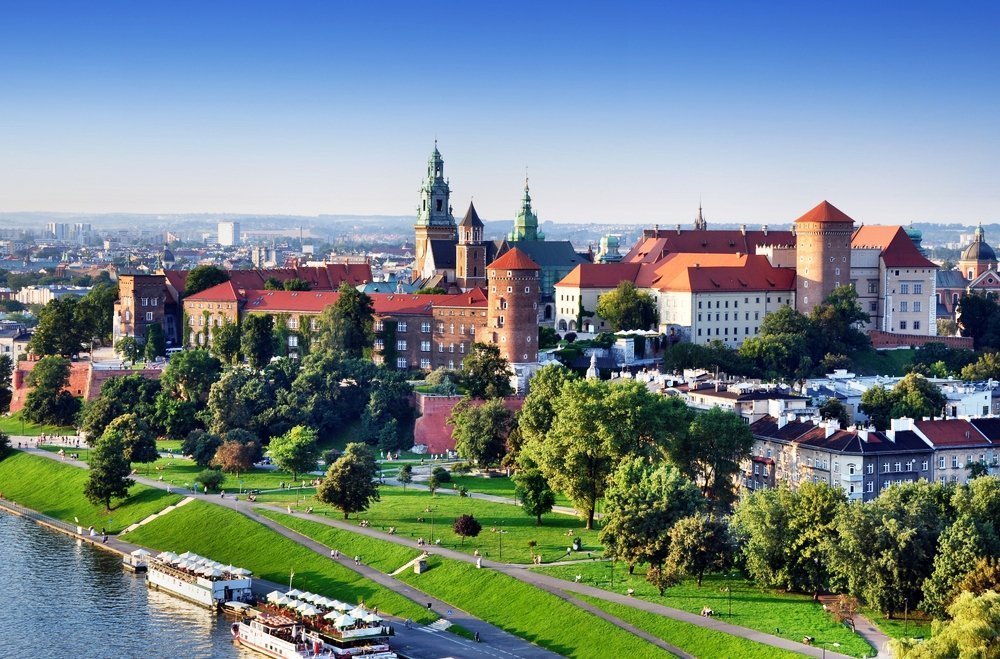 Apartments in Poland are bought mainly businessmen who live and work in the border regions of Ukraine. An ownership of real estate in Poland allows to travel on business and not to spend money on rent. According to Vyacheslav Fomenko, the Ukrainians, who want to conduct business, buy property in the Czech Republic due to the loyal laws of this country. Slovakia is attractive primarily by easy obtaining Schengen visas, which, among other things, are issued for a long time.

It is quite difficult for the Ukrainians to buy property in Europe because of restrictions on the export money. You are supposed to provide bank documents confirming withdrawal of money in order to take over €10,000 (equivalent in hryvnia) from Ukraine. According to available on the websites information, the problem can be solved, and sometimes - by illegal ways. For example, you can use the cards and traveler's checks - export is unlimited. The export of cash "in suitcases" is against the law, but someone is going to take the risk. Those who want to buy real estate in Europe can apply to special companies that organize the transactions: some staff of developers come to Ukraine, produce cash, and then export the money by any ways.