Where does the Ukraine move? 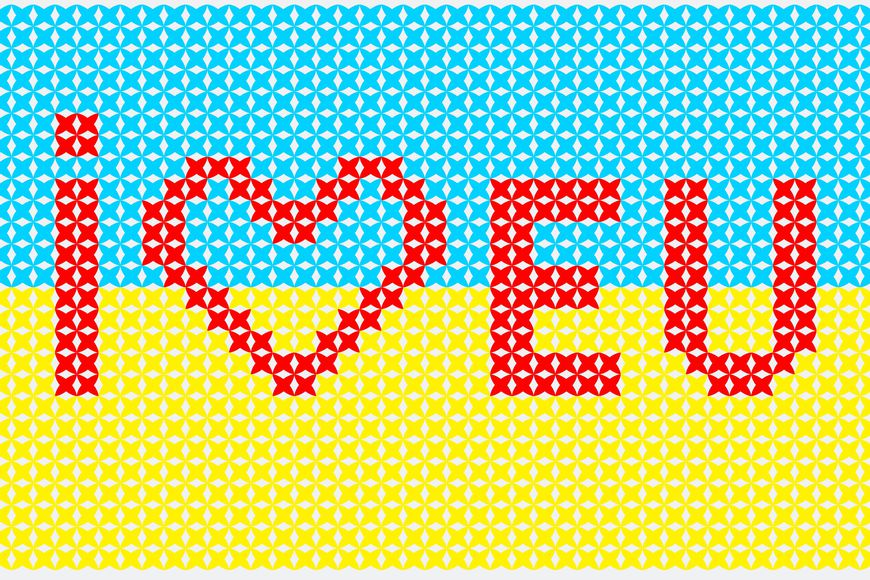 ​A new survey from the European real estate portal ee24.com on Ukrainian property purchases abroad – where, what and how much.

The recent trend is an unprecedented high activity of the Ukrainian residents in search of European property. According to the European realtors, this activity has been increasingly turning into actual sales. "There are a lot of clients from Ukraine. Every day customers come from this country", a comment from property market professional is heard more often.

As soon as the new Ukrainian government became 9 months old, a desire of the Ukrainians to leave homeland increased by 30%

The peak of interest should come at the time of the tragic events on the Kiev's Maidan, or immediately after it, but, according to the results of the ee24.com research, it's not so. As soon as the new Ukrainian government became 9 months old, a desire of the Ukrainians to leave homeland increased by 30%, and conversion to purchase soared significantly.

The ee24.com portal analyzed the behavior of the Ukrainian Internet users and concluded that they searched a property primarily in Poland, Spain, Bulgaria, Germany and the Czech Republic. What are the favorite cities? What type of property is in demand? What Ukrainian regions are aimed to emigrate? More details – in the survey from ee24.com.

Who are searching real estate?

The number of the Ukrainian citizens who are looking for a nook outside the country is steadily growing, especially within last six months, from October 2014 to March 2015. For example, attendance the ee24.com catalog reflected this trend. 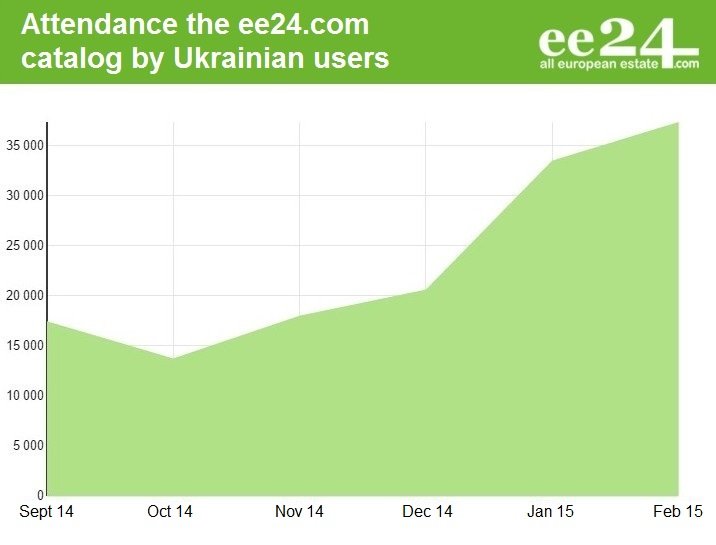 Citizens of Ukraine searched for real estate in Europe mainly represent the regions with the Euromaidan actions: Kiev, Dnipropetrovsk, Odessa, Kharkiv and Donetsk regions. Compared to September 2014, requests from residents of Dnipropetrovsk increased (from 5th to 2nd place in the overall rankings within last six months), and the leadership was still hold the Kiev citizens. European countries for the purchase of real estate

Countries where Ukrainians are looking for properties can be divided into three categories. Firstly – the countries historically close to the border: Poland, Slovakia, Lithuania, Hungary. Poland is the most popular.

The second category – the countries where someone can find a job, settle down and make money on real estate (Germany, Czech Republic). At the same time, expensive Britain and France conditionally included in this category are not popular: the demand for real estate there are not very large.

Finally, the third category – the warm countries in the Mediterranean (Spain, Turkey, Italy, Cyprus, Greece), the Black (Bulgaria) and the Adriatic Sea (Montenegro). Residential properties in Bulgaria and Spain are the most searchable. 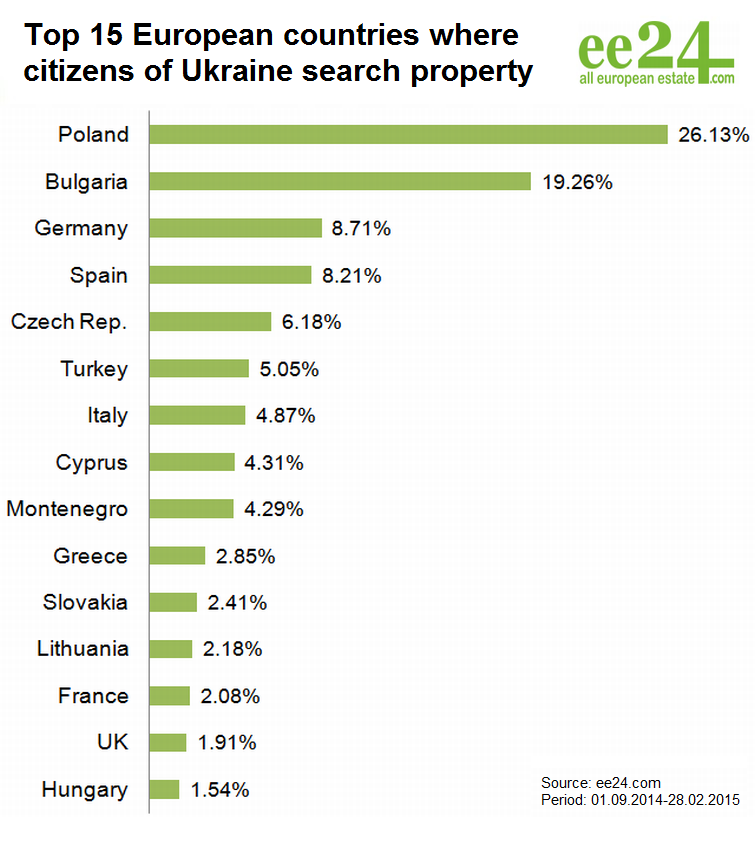 Changes in demand for European property by the Ukrainians (in February 2015, y-o-y):

The two main tourist regions in Bulgaria, Burgas region (with Sunny Beach) and Varna region (with Golden Sands), collect approximately the same number of votes – 43% and 40%. There is little interest to the capital's property in Sofia (9%) and in the ski resort of Bansko (2%). Potential budget is from €10,000 to €50,000.

Property in the strongest regions in Germany, Berlin and Bavaria (27.8% and 20.4% of all requests), have been high asked within the crisis period in the history of Ukraine since the late 2013. Perhaps it's the main country in terms of stable interest of the Ukrainians without spikes in demand (+11% y-o-y, for comparison in Poland +169%). There is main request for inexpensive objects (studios, small apartments) with the price tag from €7,000 to €45,000. In addition to Berlin and Bavaria Region, popular German cities are Munich (13.8% of all requests), Hamburg (8.6%), Cologne (7.8%), Frankfurt (5.6%). The share of other top demand cities as Potsdam, Leipzig, Dresden and Bremen is 16%.

What? The main demand – for apartments 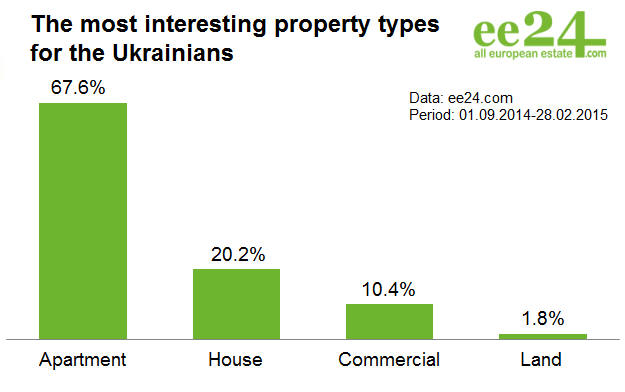