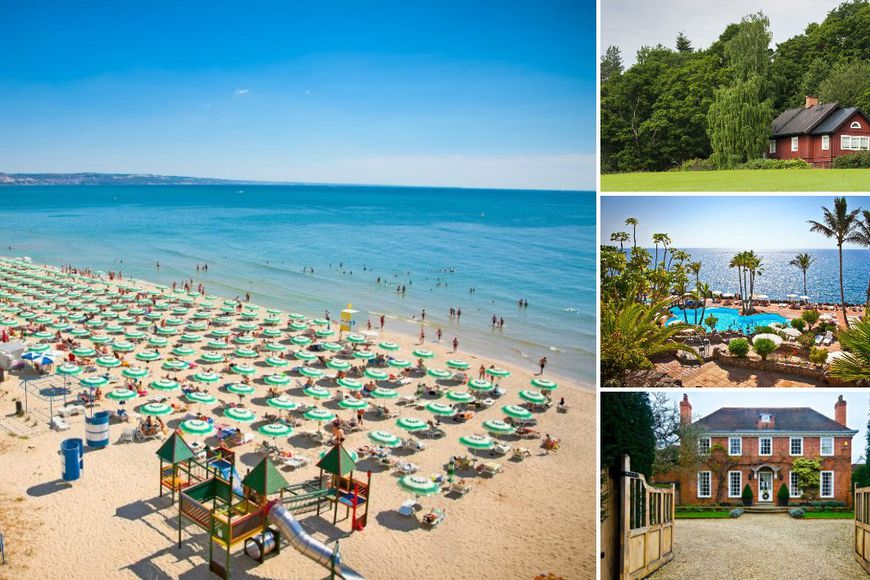 Properties in Bulgaria and Finland were the most popular among the residents of St. Petersburg and Leningrad Region in Q1 2015, according to a new survey on online queries by ee24.com.

Apartments in sunny Bulgaria were asked every fourth visitor of ee24.com. Neighboring Finland was looking every tenth. In comparison with 2014, peroprty in Finland became more interesting for St. Petersburg citizens, surpassing the Spanish "squares" and taking the second place in the overall ranking.

Spain was on the third position, and the United Kingdom and Italy entered the top five: the shares of these countries among the overall figure were 8.84%, 6.5% and 5.22%. Also there were requests on property in Montenegro, Turkey, Cyprus, Germany and Greece.

In last 2 years, the residents of St. Petersburg and Leningrad Region became more interested in housing in warm coastal European countries. Bulgaria and Spain were traditionally on the top of the ranking, while Germany, for example, lost positions, down from 3rd in in 2013 to 9th place in Q1 2015.

Top 10 European countries, where the citizens of St. Petersburg and Leningrad Region search a property

Outside the top ten were France, Estonia, Latvia, Czech Republic and the Netherlands. And Andorra, Iceland, Macedonia and Bosnia and Herzegovina were at the end of the top 40.

All 40 European countries represented in the ee24.com catalog were analyzed.