European real estate in 2014: the Chinese, pensioners and nature 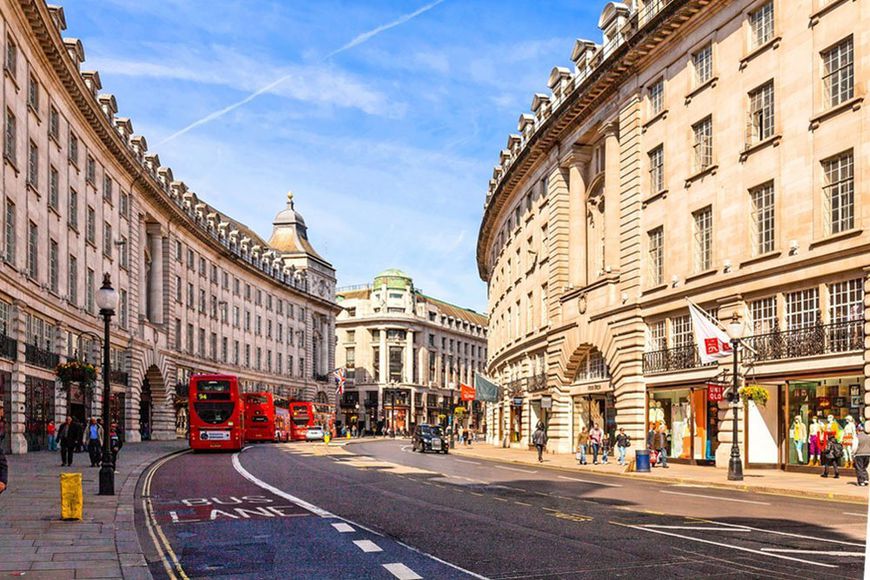 The PwC Company has pleased the Europeans and all investors aspiring to the Europe with the report about "The Emerging Trends in Real Estate. Global Outlook for 2014". Why are they pleased? Because it could be worse: the Chinese began to invest more, Europe's population is reducing at a moderate pace, and developers argue for the implementation of innovative ideas and eco-friendly concepts. All this will seriously affect the real estate market in the future.

So, what will happen with the European real estate markets in the remaining months of 2014 and what are the further outlooks? Good news are as follows: London and Paris still are among the world’s top ten cities for investments in commercial real estate, and Berlin managed to be rated for the first time.

Commercial real estate in London is the world's second by sales: it increased by 41%, in 2013, reaching €44 billion. Paris is seventh (-12%) with its €16 billion, Berlin is at the 9th place (+55%!) with its €12.7 billion. The German capital moved from the 14th to the 9th place. Among the European metropolises are five ones from America (New York, Los Angeles, Washington, San Francisco and Chicago) and two Asian as well (Tokyo and Hong Kong).

Speaking about Hong Kong, which became the Chinese all over again in 1997, we can mention the fact, that Chinese investments in Europe tripled from 2012 to 2013, reaching €3.05 billion. Chinese are pragmatic and Europe still has a chance to catch them, from a financial point of view.

79% of experts polled by PwC believe that Asian investments in the European real estate will also rise in 2014. The second capital source will be investments in Europe from America, which increase is predicted by 67% of experts. Only 39% of market participants expect that the Europeans will invest in neighboring EU countries. 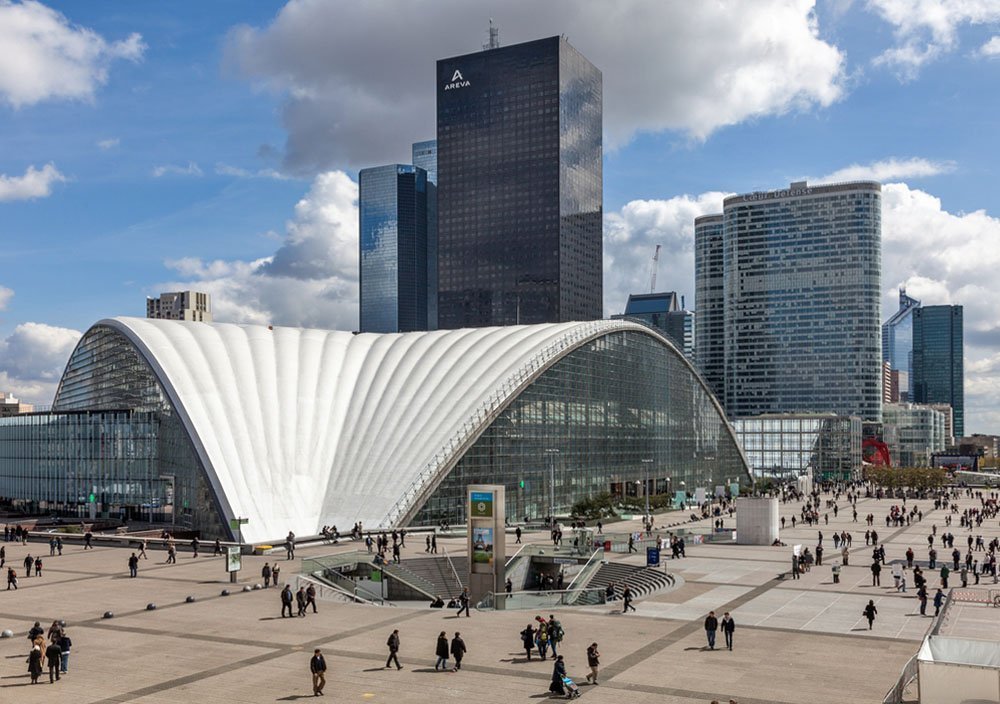 So, Europe is still well represented at the global investment market, and recent reports confirm this. London and Paris traditionally refer to the global world cities, and according to PwC, among the top 30 "cities of opportunity" are also included Stockholm, Milan, Berlin, Madrid, Moscow and Istanbul.

Europe's population is aging and its world share will shrink. This affects directly the housing market in the long term perspective. Fewer people mean fewer buyers and tenants. The region will lose its attraction against a background of rapid growth in the number of Asians and North Americans.

Dirk Brounen, Professor of Real Estate Economics at Tilburg University in the Netherlands, said: "The commercial real estate success comes from the careful fitting of offers to the changing demand level. It's pretty easy [to understand], but the last few years say to the contrary. More and more cities and investors suffer from severe side effects of what economists like to call "imbalance "... Europe has peaked and is gradually moving into the future, where the annual number of retirements will exceed the number of new labor market participants". 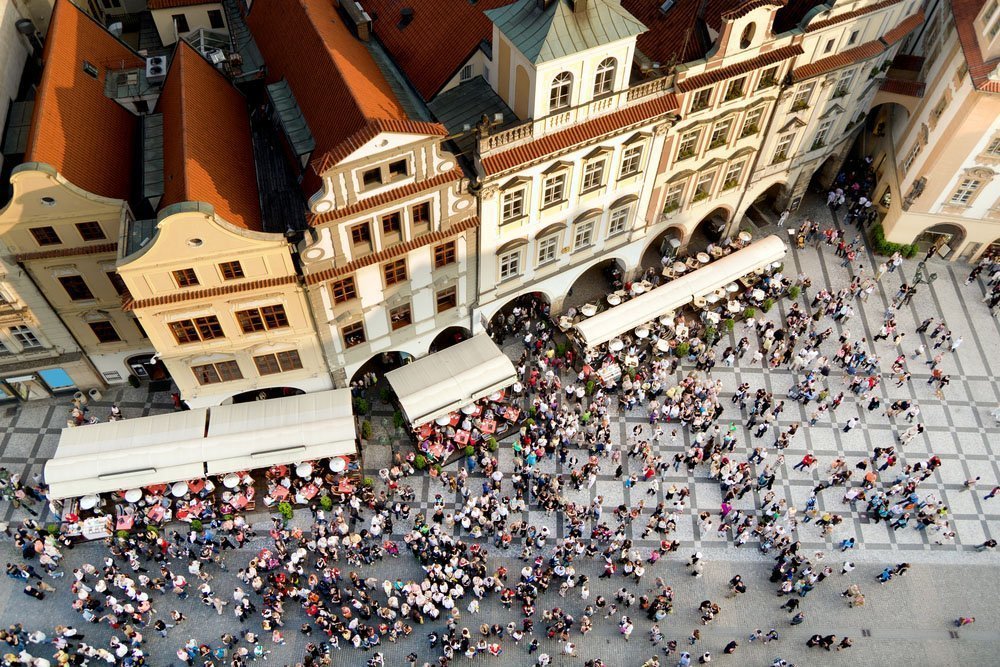 It is important to keep in mind that Europe's population is not currently reducing in absolute terms but only its world share is reducing in relation to other continents. The UN estimates that in 2015 in Europe will live 743 million people and 7324 million will live in the world, in 2020 that will be 744 and 7717 million people, and in 2050 – 709 and 9551.

High-tech is chilling out. The unity with nature is in trend

The British government stated in its last year's report that the creation of a pleasant environment brings economic benefit, and green initiatives lead to the investments. Real estate on the boulevards is increasing in price even faster than on gassy streets. 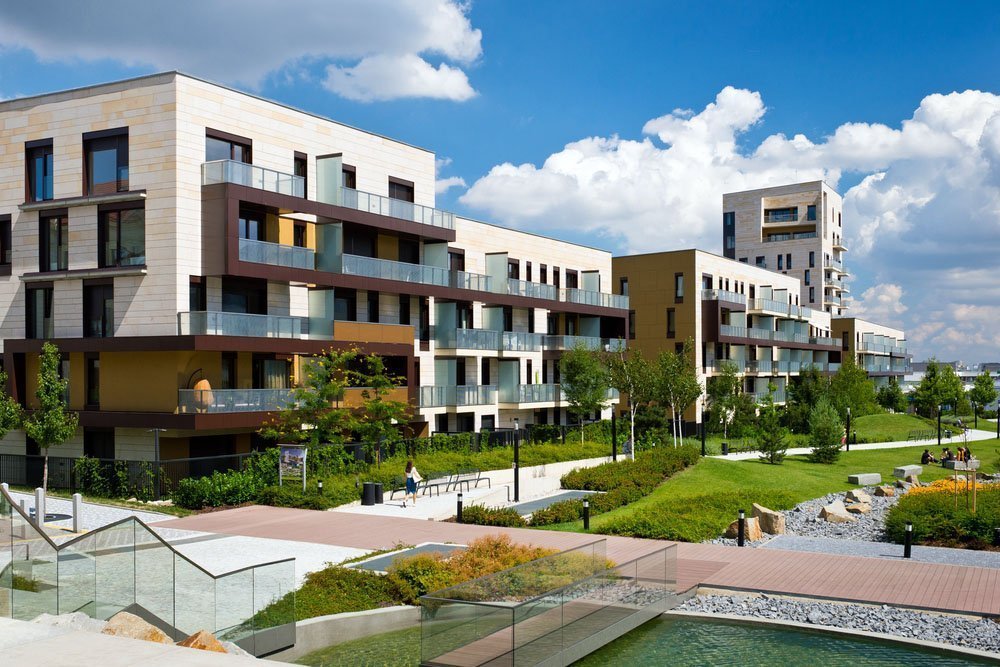 When developing new areas in many cities, such as London, Copenhagen, Vienna and Lyon, parks and pedestrian zones are fitted there perfectly. Territory development in Europe becomes a critical component for business.  According to one of the experts, polled by PwC, "spending a few percent more on construction, you’ll get a really attractive product". The renovation of London's Kings Cross district by Argent developer is an example of such business approach. It includes the creation of 10 hectares of public squares, building of 316,000 square meters of offices, 46,000 square meters of retail spaces and 2,000 apartments. 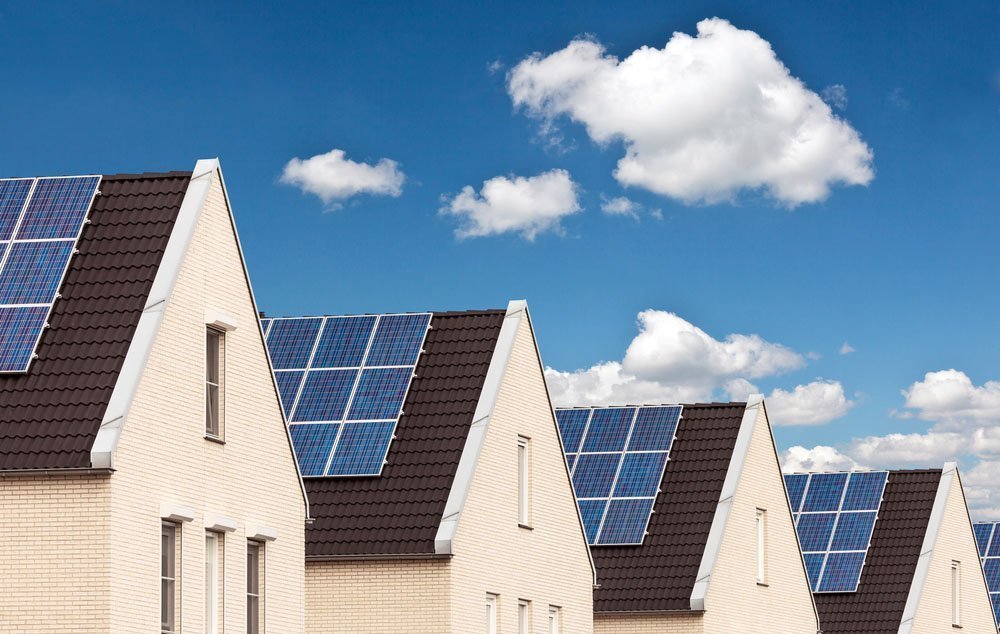 Unity with nature is not only about the green areas creation, but it’s also about minimizing the impact to the environment. Energy-saving technologies have to be used everywhere, and the developers should cooperate with the authorities as ambitious goals are achieved faster at the district and municipal levels.