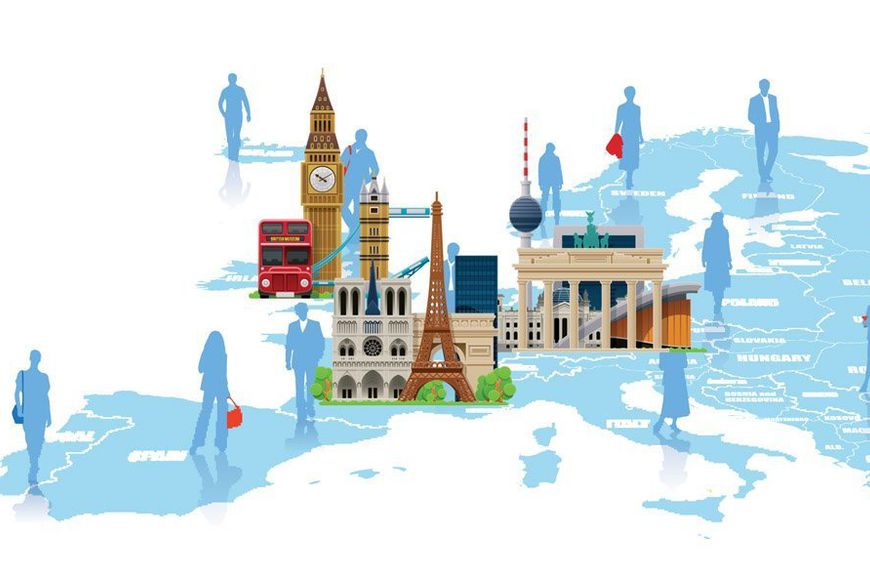 London has overtaken New York and won first place in the top-30 of world cities. Among "Europeans" also included at the list of cities of great opportunities are Paris (6th place), Stockholm (7th), Berlin (11th), Madrid (15th), Milan (18th), Moscow (21st) and Istanbul (24th). 26.7% of places for implementation of opportunities are in Europe, that is not bad for the Old World, not surrendering under the onslaught of Asian high-tech cities and the modern cities of America.

The sixth edition of Cities of Opportunity from PwC is not just another ranking of the best places to live or run a business in. "In "Cities of Opportunity 6" are analyzed the ways of development of 30 cities that are financial, commercial and cultural capitals, and at the basis of their current performance is made an attempt to shed light on what makes these cities to function in the best way."

It turns out, that this rating indicates how well are balanced all the components of well performing city. Right balance of innovation development, technology, transport, health, education and other significant factors allows each citizen fully realize their potential.

"Also London is at the top in our ranking for the first time, even from the last report edition was already obvious that it rapidly runs after New York and remains behind it literally by hair’s breadth (less than 0.1%). This year London definitely pickups the leading position and also is the only city to have won first place in 3 of the 10 categories at once", is said in the study. 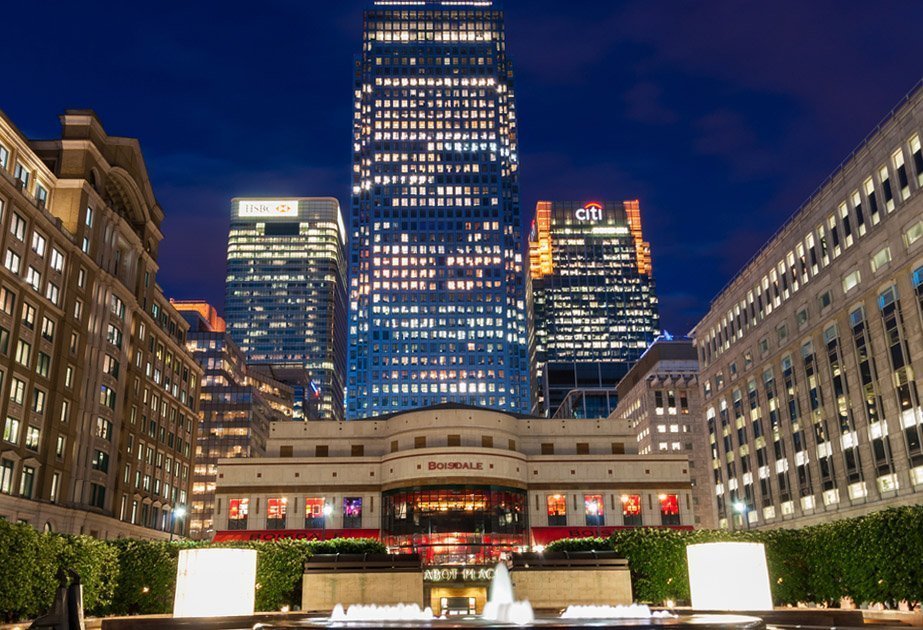 Тop 30 of cities of opportunities

As it was already noted, the cities were compared in ten categories; each was divided into several indicators. The winner of each indicator scored 30 points, the loser – 1 point. In the category of "Intellectual capital and innovation" leadership belongs to Paris, London is at 2nd line and Stockholm at the 4th. Stockholm is top-ranked for the quantity of libraries and people with higher education. But top-ranked universities are still more in London. Moscow, by the way, was also lucky with libraries; by this factor it is sixth in the world.

In the category of "Technologically advanced" London shares first place with Seoul, and Stockholm is right behind them. The British capital boasts primarily of skills in software development and project management in the field of multimedia design. Londoners may also play online games without any problems or "slowdowns": the quality of the Internet connection cedes only to Seoul. It is noteworthy that, despite the declared computerization of Russian schools, Internet access there is closed for many Moscow scholars: by this indicator, the Russian capital is in the third ten.

All roads do not lead to Rome, but to London, wining in the category "City Gate". Madrid takes 6th place by opening towards the world, Paris – 7th. Milan loses to all "Europeans", even to Moscow and Istanbul, and most strongly is behind by the indicator of traffic in the airports: 27th place out of 30! But Moscow has its own problems: the planes often depart with delays. More than citizens of Moscow languish only those departing from Beijing, Shanghai and Nairobi.

"Transport and Infrastructure" throws the European giants off the first positions. Continent leaders are Paris, London, Madrid, Stockholm and Berlin, following each other from the 5th to 9th places. London has the best transportation system in the world, and Paris has the largest coverage area (metro to each entrance!). But what is bad, is that the fare is through the roof and in London as no in any other city in the world, is cheaper to travel by foot or by bike. "Housing" indicator, reflecting availability, wide choice and, of course, the price level is in the same category. Property in Berlin is one of the most affordable among the world capitals, and that brings the third place. Other European cities are kept in middle of the list and only Istanbul fails. Property in Turkey is not expensive, but apparently those who worked out the rating, claim against its quality or availability for locals. 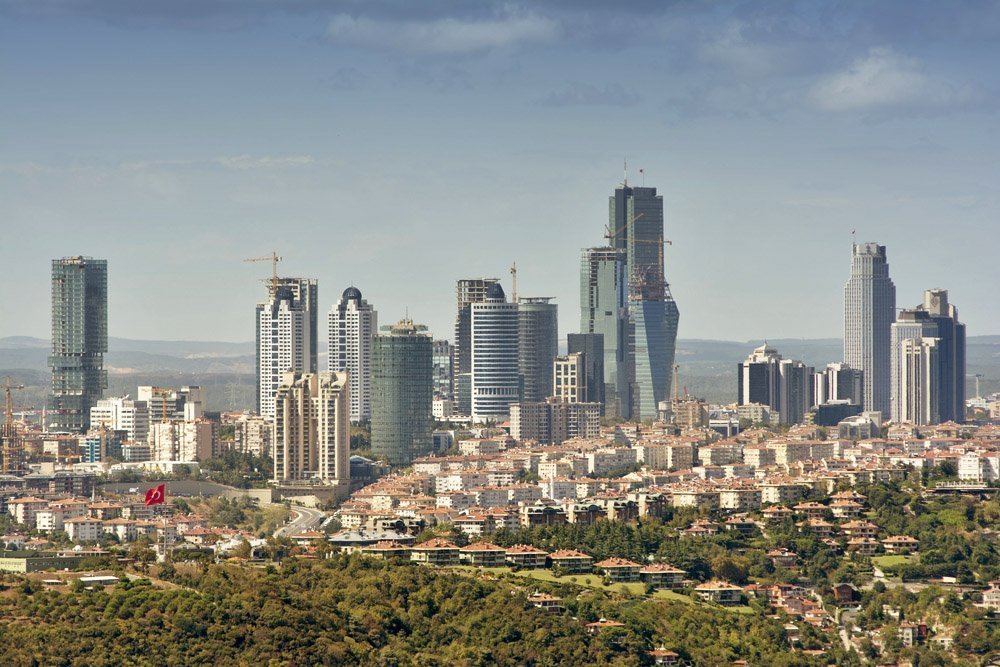 "Health and safety"? Here Scandinavia is ahead of the rest: Stockholm is at the 1st place! Berlin "has come" the 4th, London is 7th and Paris is 10th. The Russian capital is the 27th due to political situation: having overtaken Nairobi it will become un-leader.

"Sustainability, self-sufficiency and environment" ... And again, to the North in Stockholm, where are most of the parks, or in Berlin (3rd) being a frontrunner in waste management. This is the only category where even Moscow is presented among the top 10. It is the 9th due to the world lowest risk of natural disasters. It has no sea, nor volcanoes... And by the number of green areas the Russian capital cedes only to Stockholm (see above) and Paris.

Europe has no any problems with "Demographics and living environment". Only Istanbul, Moscow and Milan have some. London is at the 2nd place in this category and Berlin at the 4th, thanks to the high quality of life, cultural diversity (theaters, cinemas, restaurants) and the percentage of the working age population (Milan is last, probably it’s the city of pensioners). 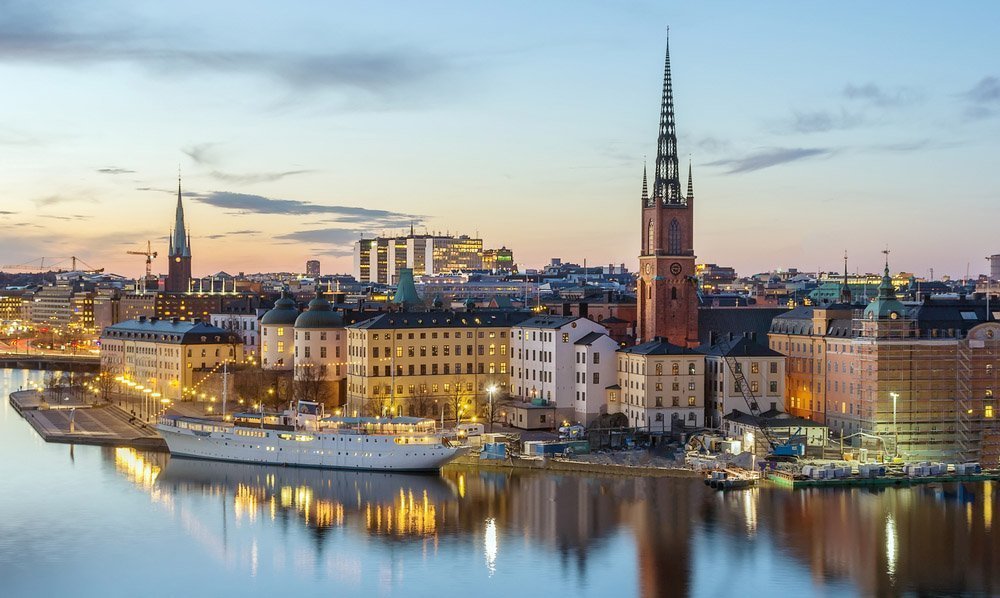 Economics: all is complicated and expensive

"The economic value" is the third and the last category, with London being a frontrunner. Paris is the 4th in economic weight. The influence of Asian cities is felt: Tokyo has most of all corporate headquarters, and in Beijing's GDP grows faster. Madrid is top 30’ outsider according to the last parameter. 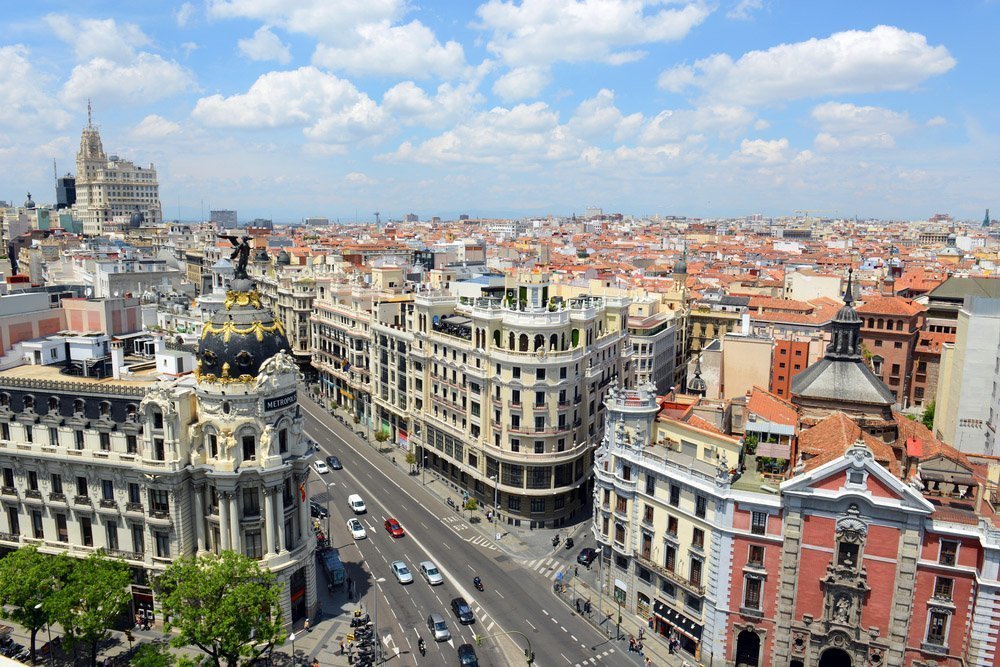 According to the "Ease of Business" Asia and Europe cede to the New World. London is 5th, Stockholm – 10th. Nothing to boast. Whether it’s the commercial property in London that is too expensive, or the authorities of the countries in continental Europe, who do not want to meet entrepreneur’s needs.

"Prices", also, are not encouraging. Berlin occupies the 7th line, Madrid – 11th, and London – 15th. Milan, Paris and Moscow are the most expensive European cities to live in. 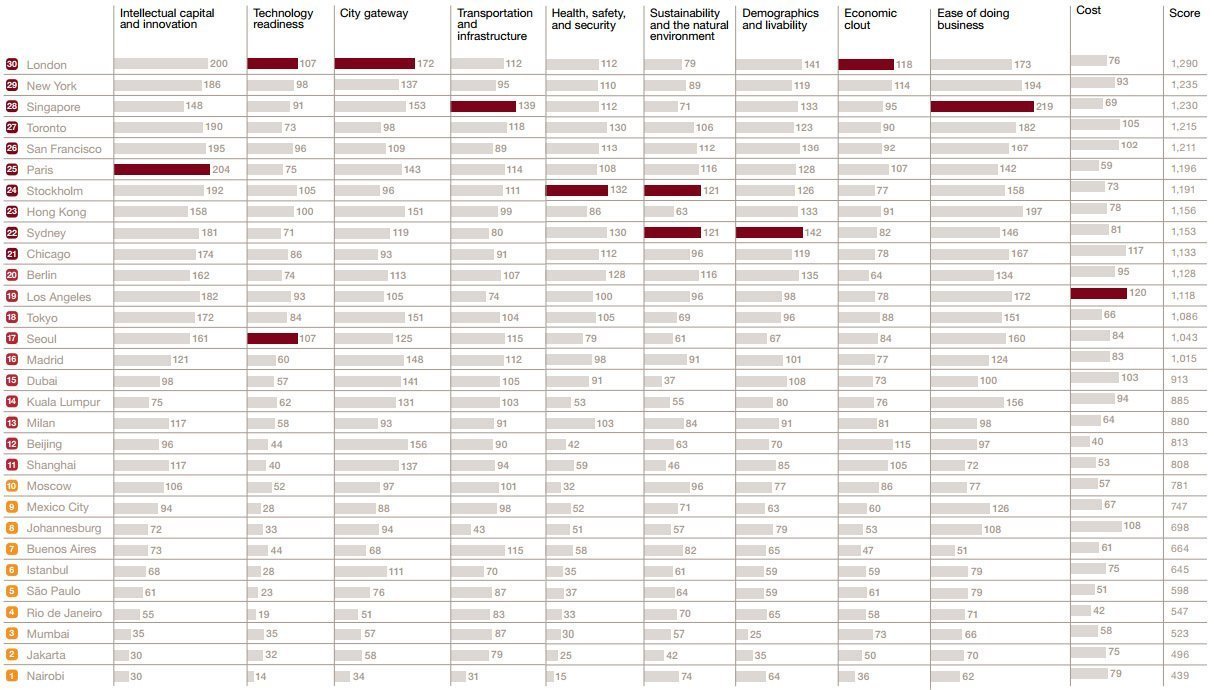