Czech mortgage rates fall, however, the amount of the monthly payment grows 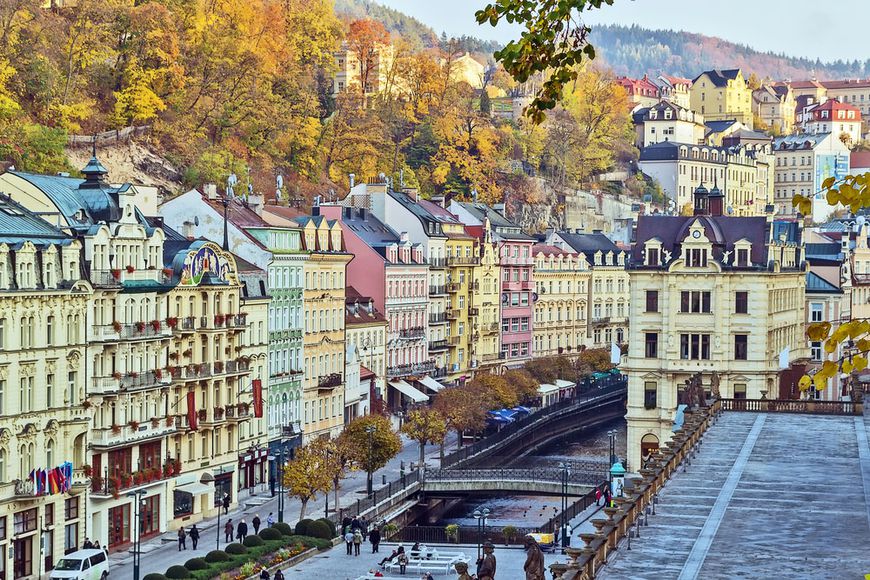 In the Czech Republic the average amount of monthly mortgage payments for the year increased by €18,5, despite the fact that interest rates fell on average by 0.3%. The reason lies in the increase of the housing cost. In September 2016 the prices of flats and houses rose by an average of €5330 (144 000 Czech crowns). Such data gives the company Golem Finance.

The demand on the Czech market greatly exceeds the supply now, so prices began to rise. According to the information of portal RealityČechy.cz the increase in prices in September ranged between €5 330 €100 000.

Housing in the Vysočina region, Zlín, Liberec and Central Bohemia became 20% more expensive. This is the highest rate of growth. In Prague, Plzen and Inocheskoy the cost per square meter has changed the least.

The most affordable housing is in Usti nad Labem region – the cost of an average apartment is roughly equivalent to the average salary of 2 years. But for the resident of Prague for the purchase of his own homes would have to defer his entire salary for 11 years. Based on the materials of 420on.cz