Be on the alert! Co-operatives in the Czech Republic like discriminate against foreigners 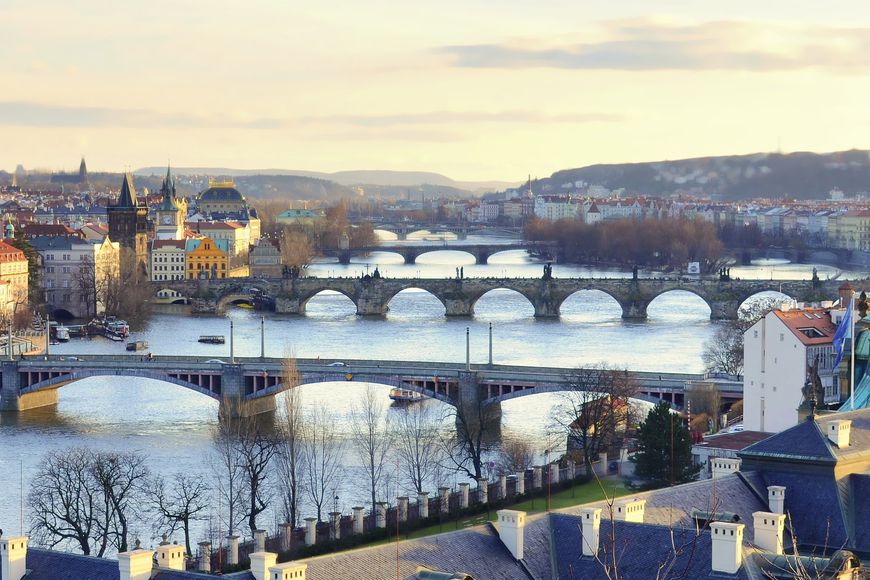 In the Czech Republic there are cases of discrimination against foreign property owners in cooperative houses (so-called Družstvo), according to The Prague Express. In fact, the housing co-operatives become a state within a state with the prescribed in the statutes conditions that contradict the laws of the Czech Republic and the EU. This is done in the hope that nobody will notice these contradictions, as reported by Hospodárske noviny.

For example, there are cases where the cooperative statute prescribes requirement that their members may be only a person with permanent residence in the Czech Republic. "If membership in the cooperative is available only to citizens of the Czech Republic, it is contrary to the EU law. But the condition of permanent residence could be problematic from the point of view of the EU law", the Czech ombudsman Anna Šabatová said.

Other cases of discrimination against foreigners are a requirement to rent housing or sell its share on the basis of race. According to the former Deputy Minister of Justice František Korbel, such claims are inadmissible because "property rights are guaranteed to all without regard to nationality."

The Russians in the Czech Republic: where to buy property and how to earn money

New apartment in Prague: quiet area, low ceilings and a beer on the balcony