Property prices in Croatia fell hardest in Osijek and Zagreb 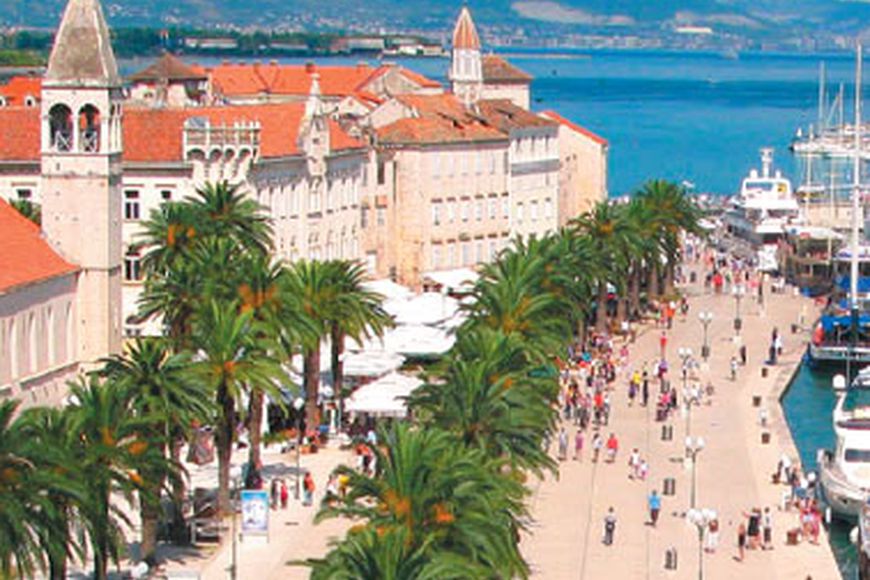 Prices for apartments in the city of Osijek in eastern Croatia fell more than anywhere else in the country, reports the Croatian Times. In December 2012 recorded the largest decline in prices in Osijek - 7.6% percent compared with the same period in 2011.

According to research real estate portal Centar Nekretnina, real estate prices in the Croatian capital Zagreb in December 2012 decreased by 0.1% compared with the same month in 2011. In general, accommodation in Zagreb became cheaper for the year of 3.5%.