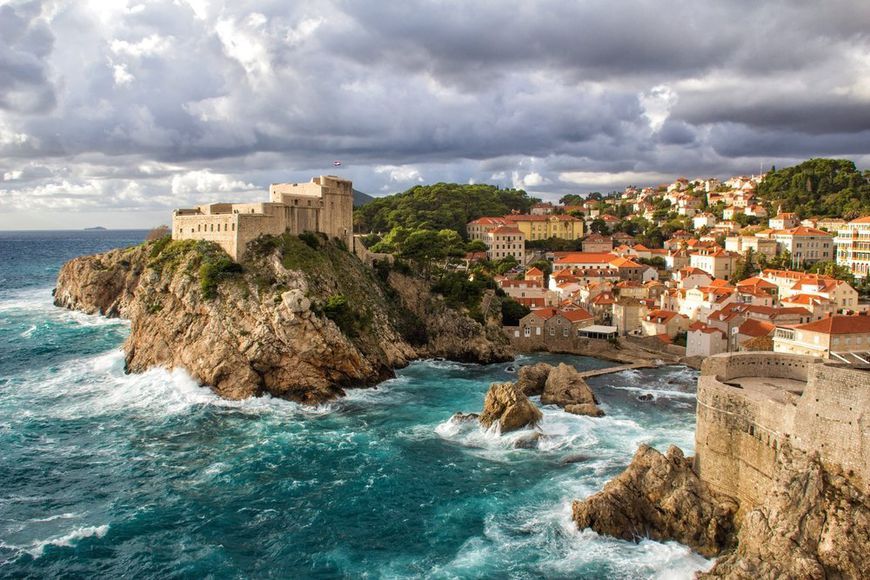 Croatia is expected to have a tax reform - a working group of 12 experts has been formed. By the end of April, a group must provide an analysis of the current tax system with expert comments. The draft of complex reform will be ready by the summer. Then a public debate will start.

Croatian Finance Minister Zdravko Maric refused to disclose the names of the members of the working group, but noted the need to improve the competitiveness of the tax system and to simplify it as much as possible.

The final form of the Croatian tax law system largely depends on whether the country will introduce a tax on real estate. Prime Minister Tihomir Oreshkovich spoke about this tax not once. Previously it was assumed that the tax will be paid by those who own more than one object, but does not give the extra square meters for rent. Recall, the imposing of a tax on real estate in Croatia was offered by European Union experts as a means of reducing the country's budget deficit.

"I would be extremely cautious regarding the property tax, as this is a very sensitive social issue", - commented Ante Zigman, counselor of the National Bank of Croatia. Based on the materials of total-croatia-news.com