Croats are waiting for Russians. Buying of property will become easier 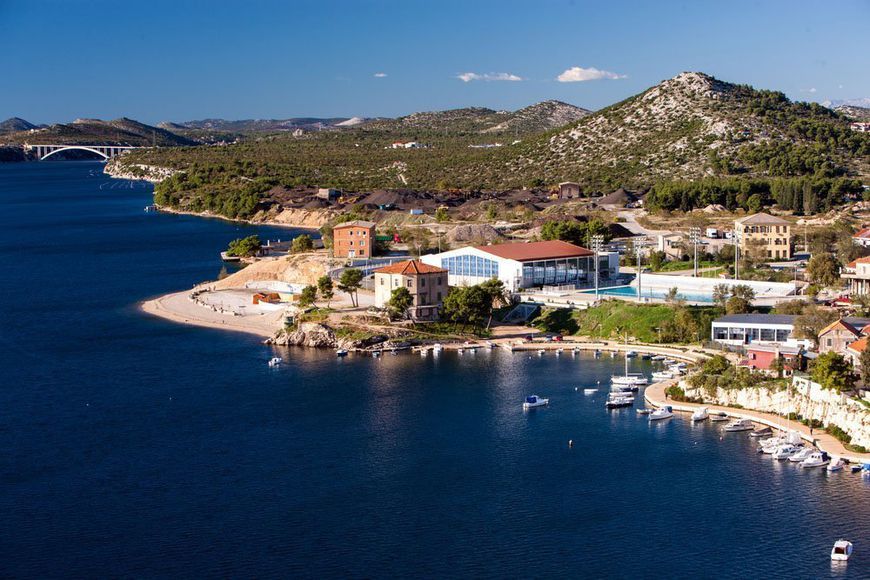 Russians will be able to buy property in Croatia as individuals, without the need to register companies, reports ee24.com citing opp-connect.com.

Real estate agencies in Croatia drew the Government's attention to the fact that the interest of Russians had dropped significantly. Portal ee24.com has the same data: in Q1 2014 the number of requests for property in Croatia was 22% less than the year before.

Orsat Miljenić, Minister of Justice of Croatia, said about the absurdity of the fact that Russian companies could acquire Croatian companies and Russian citizens couldn't buy Croatian housing. Comment was made in connection with the activities of Gazprom, company which is expanding its presence in the Balkans.

Croatian media report that the Russians can now buy property in Croatia on the same terms as Croats in Russia. Nevertheless, the Ministry points out that with the apartment in Croatia the buyer gets a portion of the land beneath it, while in Russia it does not happen.