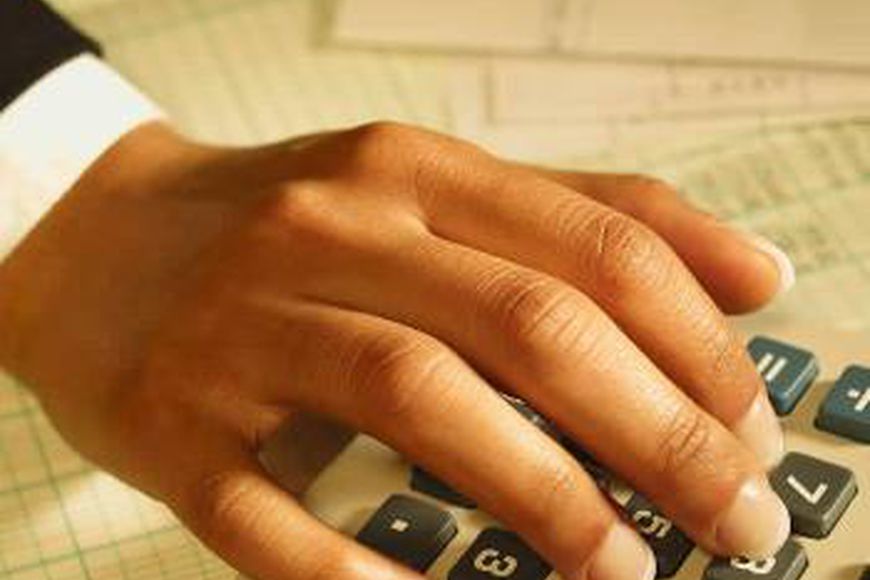 Croatia's Minister of Finance Slavko Linic recently announced the country has introduced a new property tax which will come into effect from January 1, 2013, Javno reported.

The new tax will be divided into three phases and will replace local rates, said Linic.  In addition, the new tax will also bring Croatia into line with the majority of European countries.

The ministers aid that a year is required to determine the values of construction and agricultural land which in turn will lead to introduction of the new tax.