Adriatic villa of Josip Broz Tito is for rent. Expensive and long-term 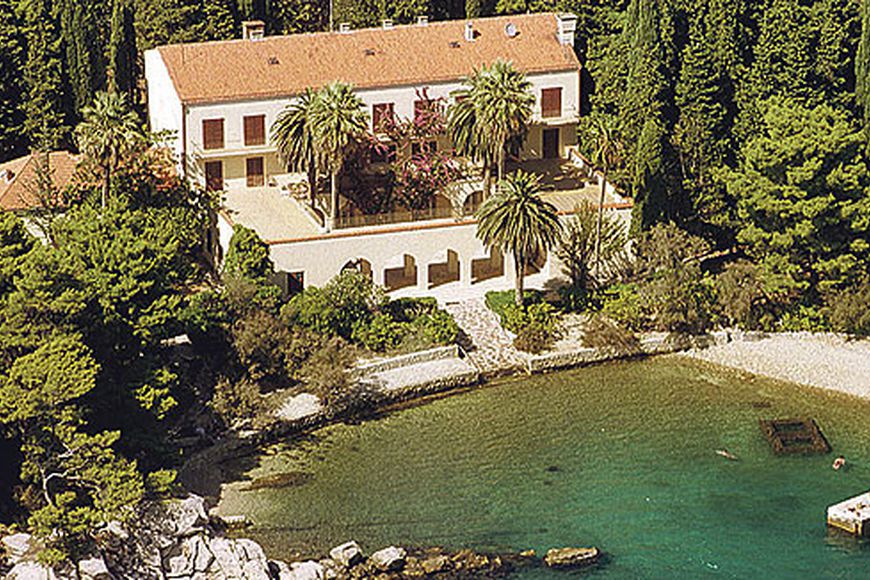 Adriatic villa "Dalmacija" in the Croatian city of Split is to be offered for long-term rent for 30-40 years. City authorities would like to earn €50,000 per month, and are currently developing the rental agreement. Previously there stayed Yugoslav President Josip Broz Tito as well as the communist elite of former united Balkan country, informs the ee24.com citing jutarnji.hr.

Luxury "Dalmacija" mansion better known as Tito’s villa, is located in the national "Marjan" park on an area of 8 hectares and is estimated at €120 million. The villa was built in 1914 by architect Francis Schiller and currently requires a renovation. Future tenants will have to spend another €10 million for its reconstruction.

It is possible that the villa will be used as a 5-star hotel, and sometimes for state level meetings, since the subject is closed protocol territory. 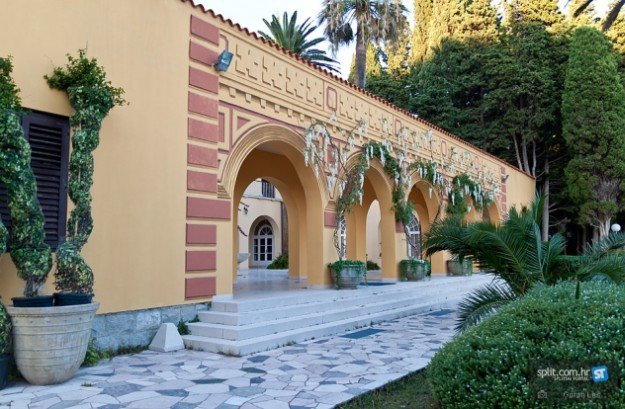 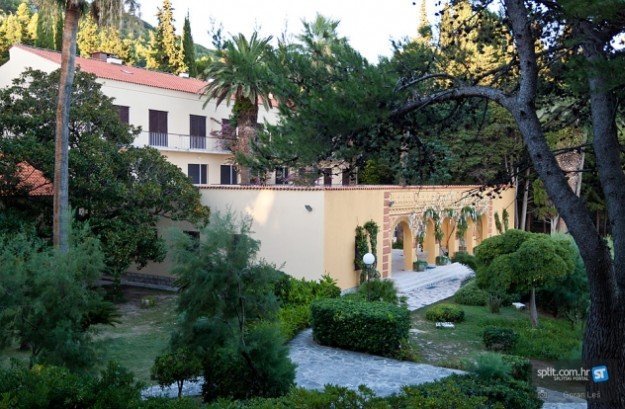 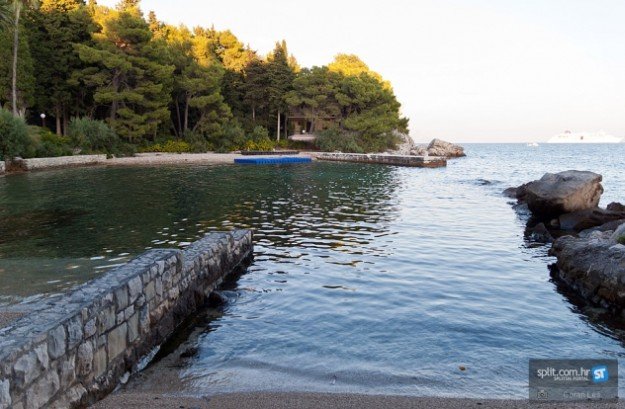 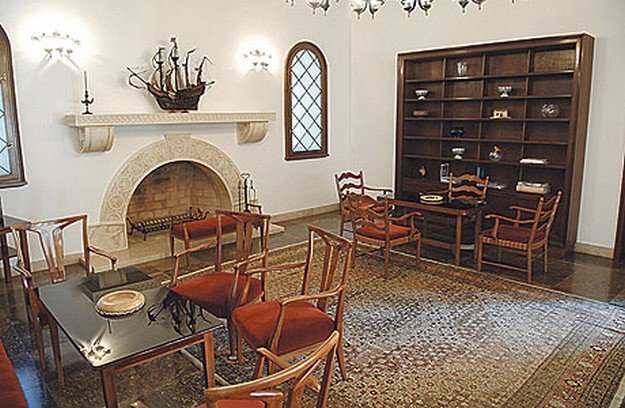 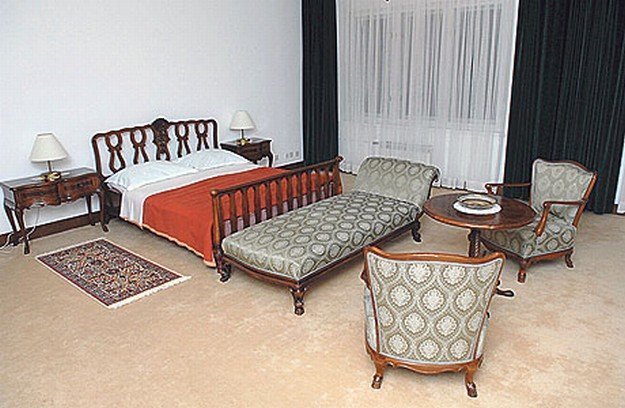 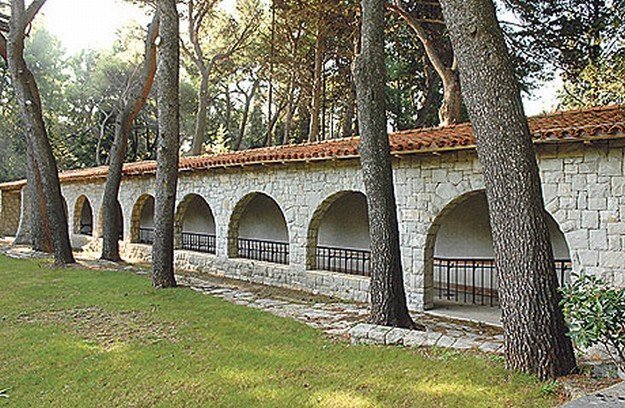 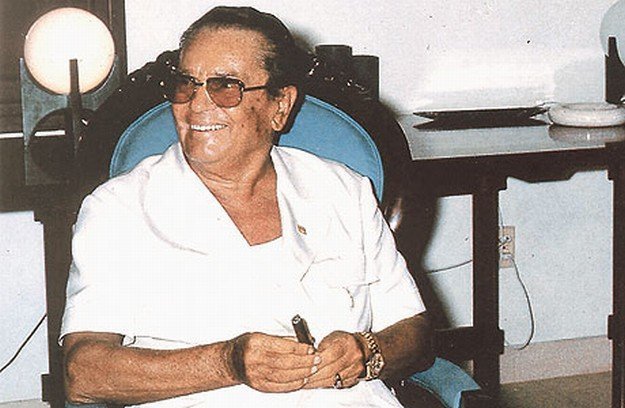 Croatia sells The Island of Death

Property in city Split
Request for a property