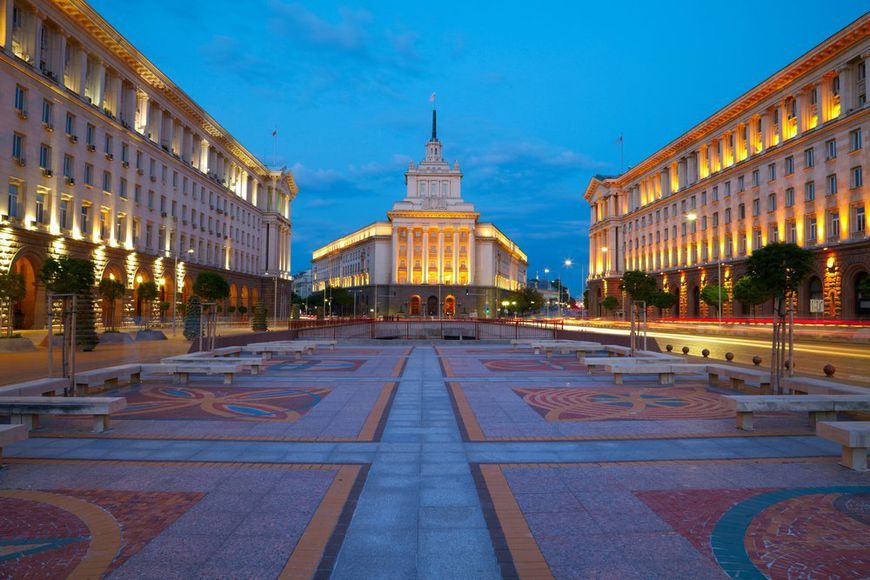 In the first quarter of 2016 in the Bulgarian capital Sofia there was a significant increase in sales in new buildings. Most buyers are interested in properties priced up to €50 000. However, these options were not so many, especially in the most popular areas of Sofia.

This proves once again that today buyers are willing to pay more for a new home. The average price of apartments in the secondary housing sector amounted to €79 800, and in the new buildings sector - €90 000.

An important trend of this period is an increase of the quantity of the acquired three-bedroom apartments. Now apartments with two and three bedroom apartments are sold in Sofia with the same success. They account for 85% of the objects sold in the last 3 months.

Often, three bedroom apartments are sold in the early stages of construction, which allows to combine several neighboring apartments and thus satisfy the needs of the most demanding customers. Based on the materials of novinite.com