Property in Sofia continues to grow in price 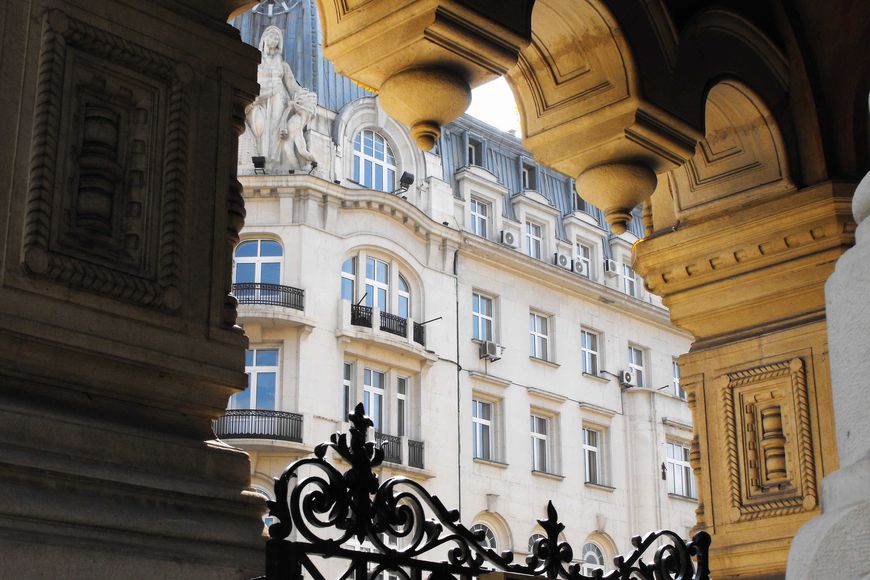 The representatives of "Nedvizhimi imoti" reported that from January 2016 price per square meter in the Bulgarian capital has increased on the same level as during the whole 2015. In addition, since last year a major of Bulgarian cities is characterized by an increase in the number of transactions with real estate.

This trend applies only to large cities. On the coast the square footage, on the contrary, becomes cheaper, and the number of transactions decreases. For example, in Pomorie the number of sales fell by 20% in Nesebr — 19%.

Experts from the "Nedvizhimi imoti"  believe that by the end of this year the growth of prices for real estate in Bulgaria will slow down and the market will enter in equilibrium phase.