Austria leads in the number of buildings per capita in Europe 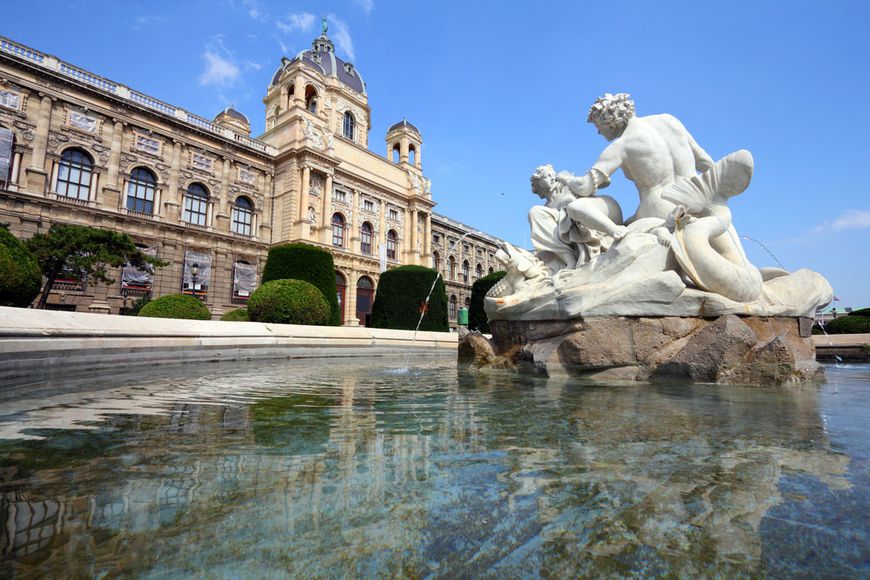 In accordance with the data of real estate index of audit agency Deloitte, at the end of last year, Austria has become a leader in the number of buildings per capita in Europe. Per 1,000 people it had 6.2 new homes. According to this indicator, Austria is ahead of the average indicators of the European Union by 55%.

By volume of new residential construction second place in the rating was occupied by France. The least active were developers of Portugal in 2015 for 1,000 people was built only 0.7 of residential real estate.

The average cost of a 80 square meter apartment in Austria is €200 000. In the Austrian capital Vienna for the same money you can buy much smaller object – no more than 51 sq. m. Prices for apartments in Vienna, as a rule, are three times higher than the average price tags in Austria. However, the vast majority of investors choose Vienna. Prices on the most simple budget accommodation in Vienna starts from €80 000. Based on the materials of friedlnews.com